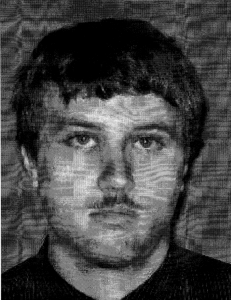 Ore. — Coos County Police are asking for help finding a Coos Bay man as a person of interest in a homicide.

Police are looking for Kyle Sun Ray who is considered armed and dangerous.

If you have any information, call police.