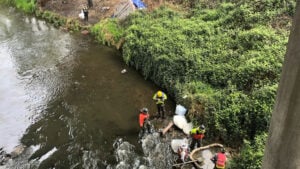 MEDFORD, Ore. —We’re learning more than 20,000 gallons of various petroleum products were released during the fire last week in Medford. That’s according to the Oregon Department of Environmental Quality.

NBC5 previously told you there was an unknown amount of oil, kerosene, and diesel that spilled as a result of the fire.

The DEQ says most of the more than 20,000 gallons of various product, was oil used for lubrication. By our calculations, that would be enough to fill dozens of average-sized hot tubs.

The Pacific Pride Fire, burned four buildings, housing several businesses, a week ago Tuesday. An official cause hasn’t been released, but Medford Police are investigating.

8 days after the spill, cleanup crews are reportedly seeing decreasing levels of sheen and small amounts of emulsified oil.

Several Canada Geese and Mallard Ducks have been found covered in oil, in bear creek. Dylan Darling with the DEQ, says it’s unclear how much petroleum entered bear creek itself but believes a fair amount of it has been removed. Darling says this spill is unique to his agency.

“This release was just uniquely complicated because of the fires large footprint, and then also there was a mixture of petroleum products, that 20,000 trying to contend with not really knowing how much had got into the system.”

The international bird rescue organization has been brought in to help animals. It says if you see any impacted by the spill, call trained wildlife rehabilitation experts immediately. The organization can be reached at 707-689-3944.

The city of Medford says WorkSource Rogue Valley will host a meeting on Thursday for employers and employees, affected by the fire. The SOU Small Business Development Center is also offering assistance to impacted businesses. 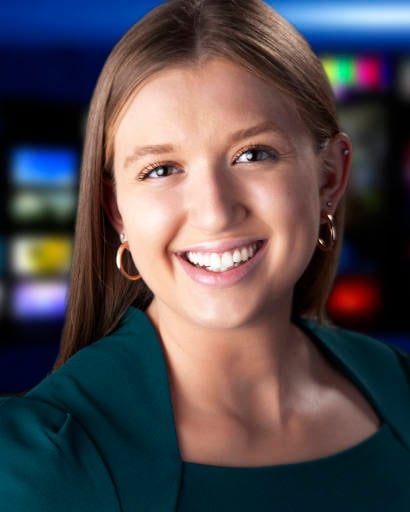