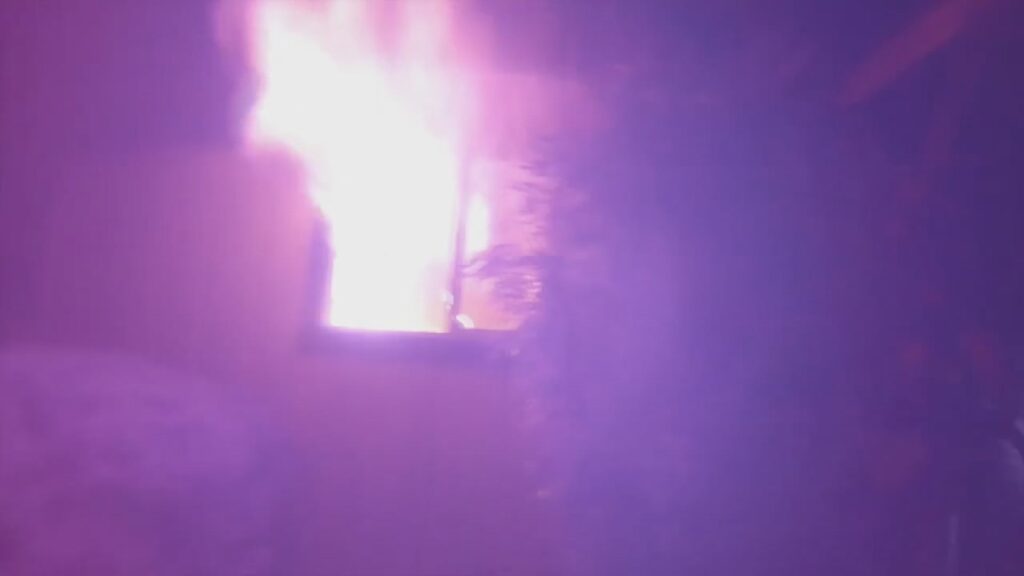 GRANTS PASS, Ore. – Grants Pass Fire Rescue responded to a structure fire around 2 am August 7th on the 1300 block of SW G Street.

Grants Pass Fire Rescue with the help of Rural Metro Fire arrived at a duplex with heavy fire on the rear of the building.

Officials say three people were in the building when the fire started and that they had evacuated before units arrived.

Engines quickly knocked down the exterior fire and exposure threats before moving inside the well-involved apartment.

“I always remind everybody to have working smoke alarms inside your home. Fires do grow rapidly and this fire was an example of that the homeowner said that from the time they saw it to the time there was fire throughout the building it was very quick,” said Brandon Rigaud, Battalion Chief with Grants Pass Fire Rescue.

The Fire Chief says the flames were maintained to the structure without spreading to the attached unit.

He says no one was injured during the fire and the cause is still under investigation. 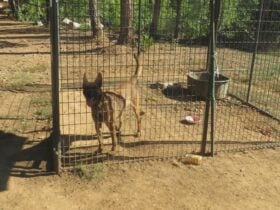 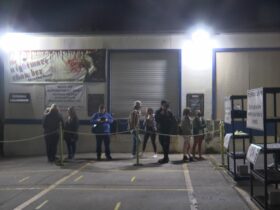 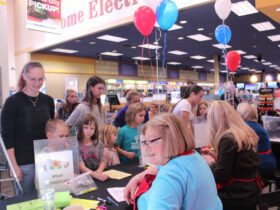