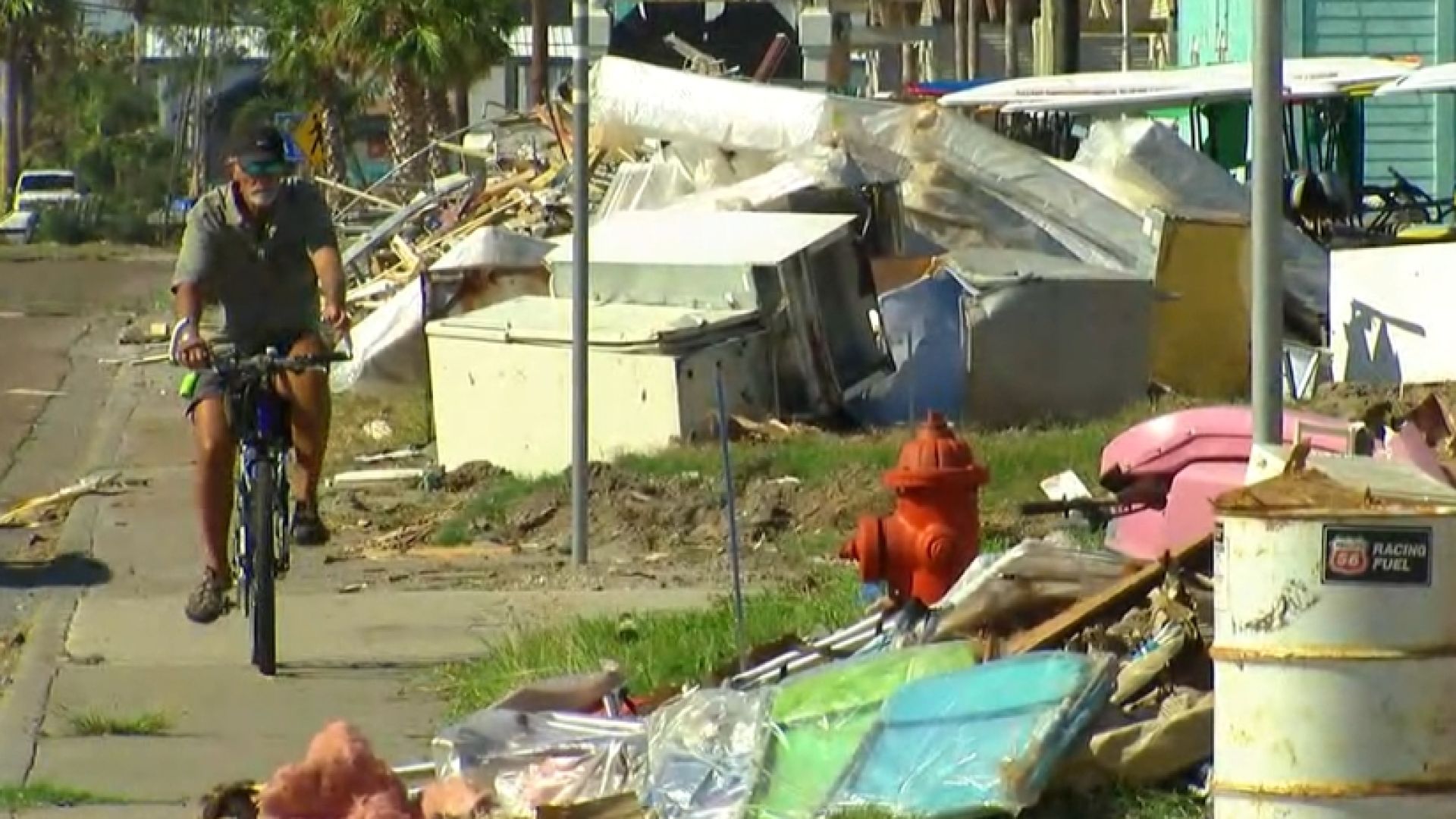 JOSEPHINE COUNTY, Ore. — A federal judge has sided with Mercy Flights in a civil lawsuit the Medford nonprofit filed against Josephine County and American Medical Response.

But in 2015 Mercy Flights and AMR reached an agreement, allowing patients at Asante Three Rivers Medical Center in Grants Pass who needed to be flown out of southern Oregon to be picked up by Mercy Flights ground ambulance.

Mercy Flights said because of Josephine County’s 2013 law the county then threatened heavy fines, about $5,000 dollars per violation and prosecution.

A Medford federal judge recommended the civil suit be ruled in favor of Mercy Flights and referred it to a district judge in Eugene.