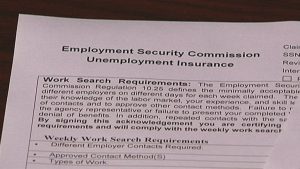 OREGON- Over 70,000 Oregonians could lose their federal unemployment aid this month if congress can’t come to a decision.

Multiple federal unemployment aid programs were put into action earlier this year in response to the pandemic. But now, instead of celebrating the holidays, some people may be worried about losing what could be their only source of income just days later.

Over $6 billion dollars of unemployment aid have gone to Oregonians since March. A majority of that has come from the federal “CARES” act.

It provides relief for those financially impacted by the pandemic and specifically cover workers not typically eligible for unemployment benefits like freelancers or self-employed workers.

With businesses continuing to close due to COVID-19 and no solid answer on Oregon’s eviction moratorium, more people have turned to these programs than ever before.

In a briefing today, Oregon Department of Employment Acting Director David Gerstenfeld addressed the unsure state of federal aid in Oregon. He said that even if something is passed this month, there could be some time before people receive their benefits.

“It certainly would take several weeks at a minimum if its the most straight forward. We really wont have anything more specific until we can see what the law actually is that may come to be passed,” Gerstenfeld said.

The federal unemployment funding is set to expire the day after Christmas. 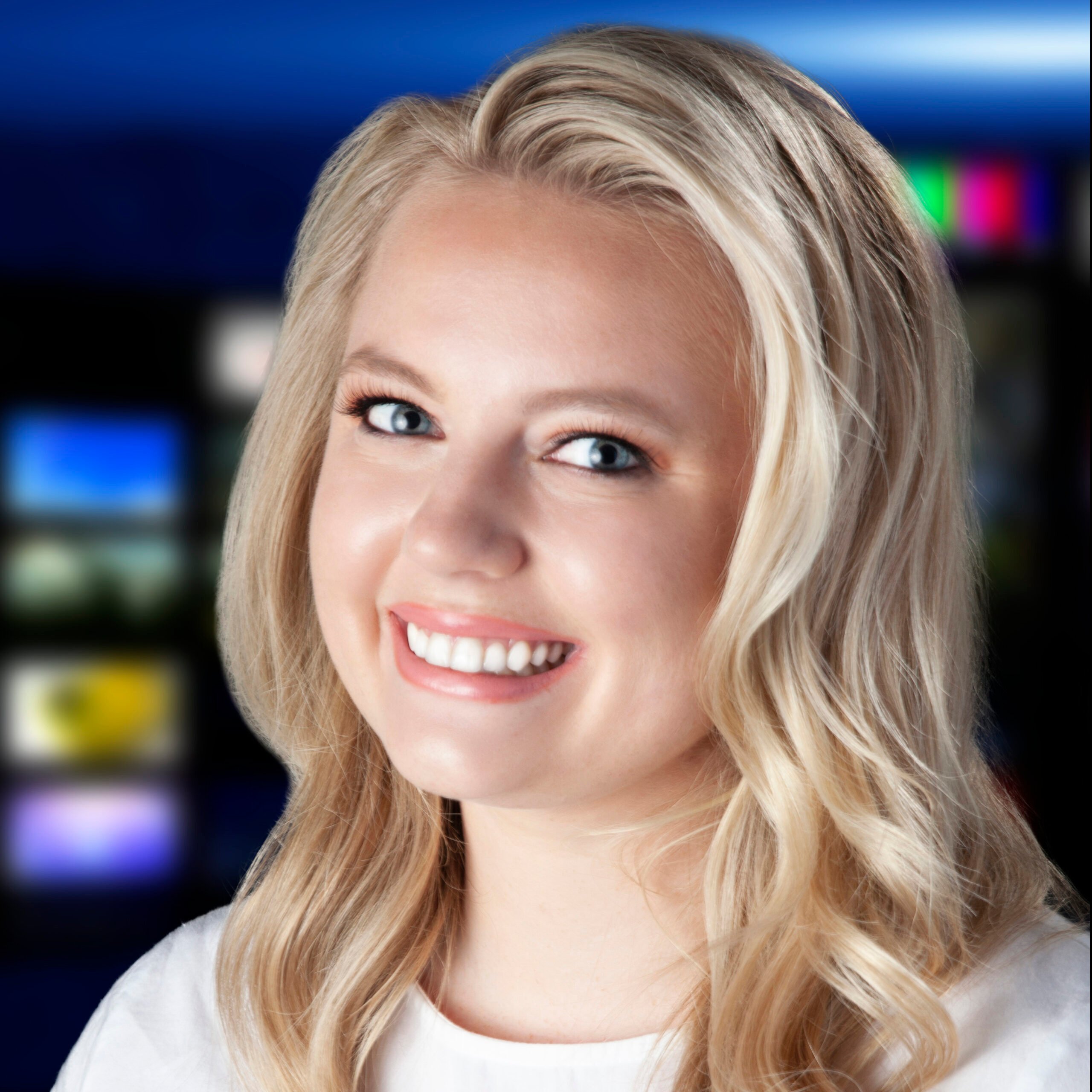