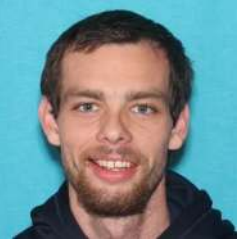 GRANTS PASS, Ore. – A Grants Pass man is in jail on felony hit and run and other charges after allegedly hitting and killing a man downtown early Friday morning.

As the investigation continued, GPDPS says Mooney contacted their office that afternoon to report he had been involved in a crash with a pedestrian. Police then seized the car as evidence and took him into custody.

In addition to Felony Hit And Run, Mooney is charged with D.U.I.I. (Alcohol)/Controlled Substance, Reckless Driving, Manslaughter 1 and Tampering with Evidence.

Anyone who may have witnessed the incident, or has information about the case, is asked to call GPDPS Detective John Lohrfink at 541-450-6260.