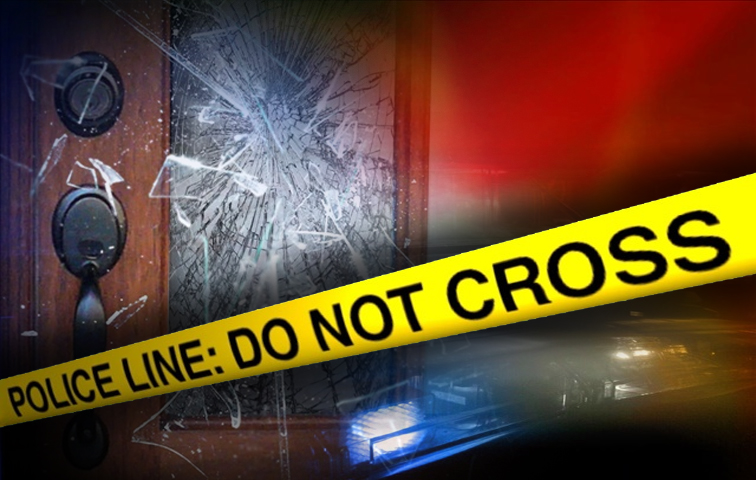 Harry and David said it’s been working with both companies to get relief to the community.

Affected residents were able to stop by Harry and David’s employment center earlier today, where shirts, socks, underwear, and shoes were being distributed.

One local woman, a nurse at providence in Medford, was among the residents glad to receive the help.

“It brings out the best in most people, and it makes me so proud of this community and the people that keep showing up… And the resources that keep coming in,” says Shawnna Dedrick.

Workers from United Way of Jackson County, FEMA, The American Red Cross, and the Teresa Mccormick center, gave away the clothes and shoes from 9 o’clock this morning to 3 o’clock this afternoon.

A Teresa Mccormick spokesperson said it served hundreds of people.