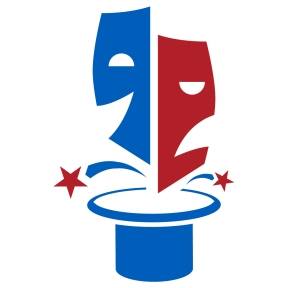 MEDFORD, Ore. — The Randall Theatre Company is hoping to expand and is asking for the community’s help.

The non-profit already owns one portion of the old ‘Howiee’s’ location on East Main in Medford.

It’s working to lease the Front Street portion and turn it into a restaurant and bar.

The artistic and executive directors say money from restaurant sales would go towards funding employees and actors, and would help revitalize the downtown area.

“We’re planning to incorporate some themed menu items and maybe some things from the bar would be themed – we want that connection and we want people to recognize it,” said artistic director, Kathy Wing.

If interested in donating or watching live-streamed performances, visit ghostlightplayhouse.com.

Wing says she hopes the restaurant will open later in the spring.