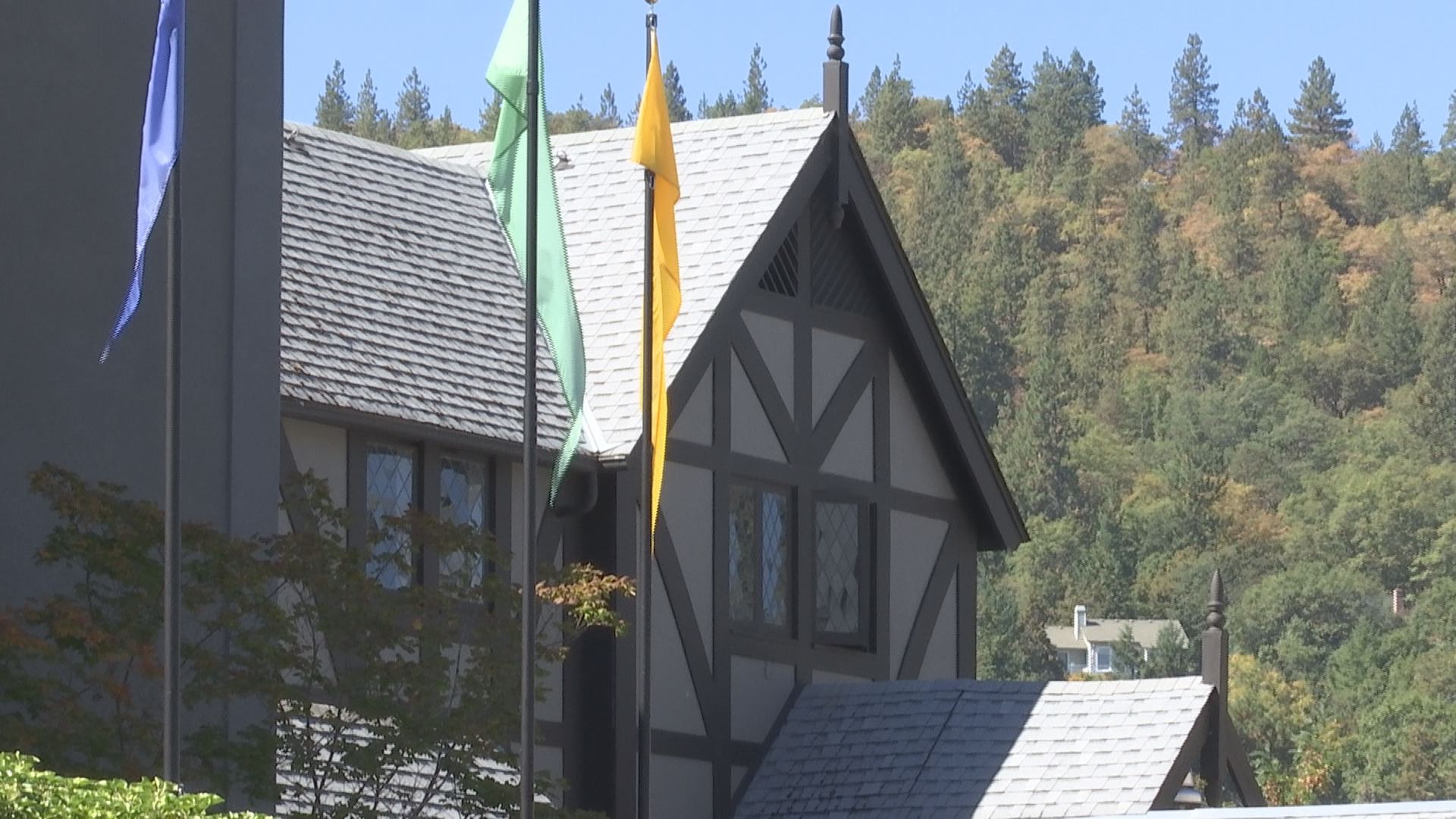 KLAMATH FALLS, Ore. – A fire broke out Wednesday night at a Jeld Wen facility in Klamath Falls. It took firefighters about 15-hours to fully put out the fire.

“There were really two kilns involved heavily in the fire and each kiln had about 50,000 board feet of lumber. That made things pretty challenging,” said Chief Davis.

Chief Davis said there’s damage to 2 of the kilns, as well as the roof. Firefighters were able to save 4 of the other kilns.