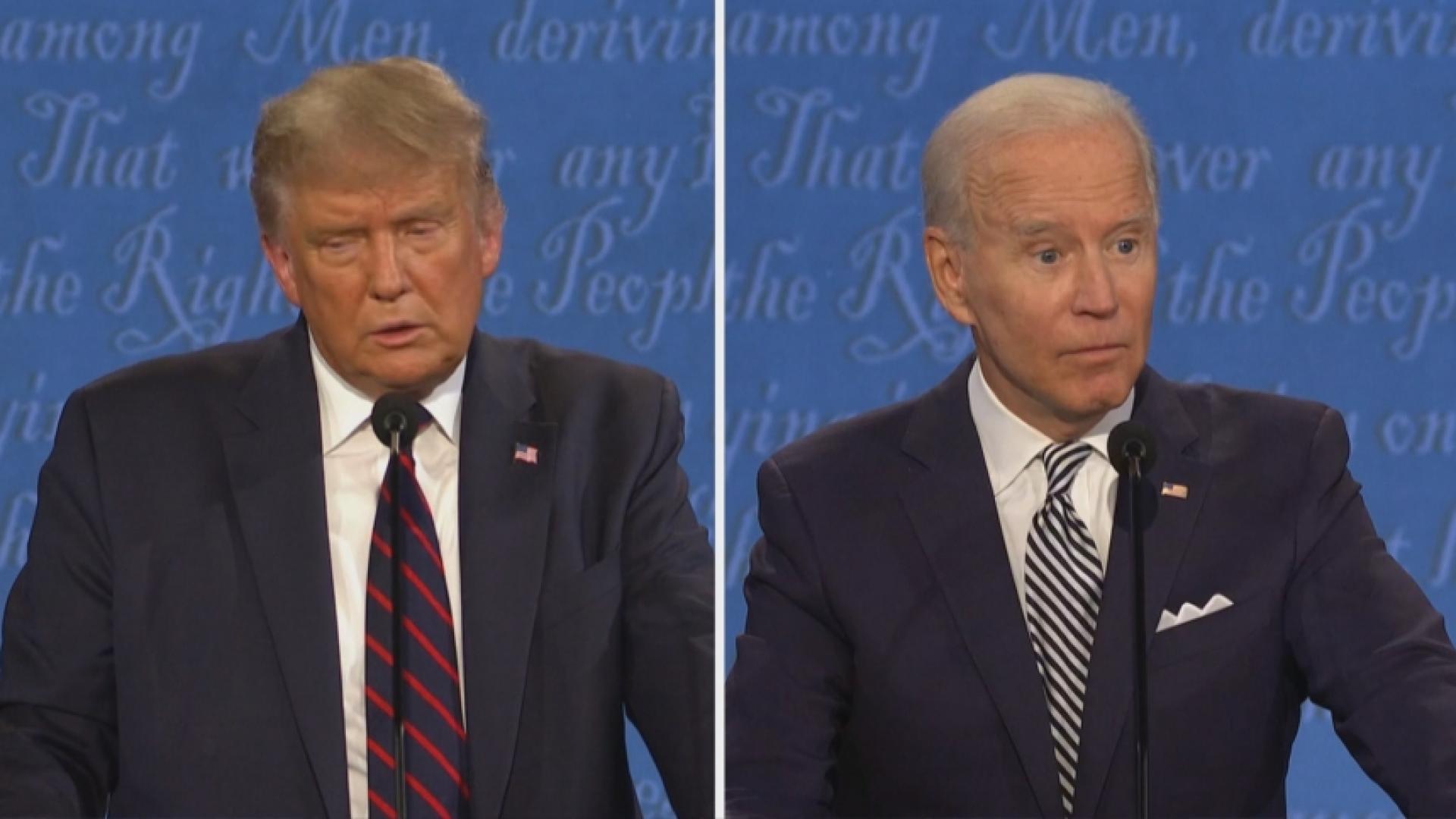 MEDFORD, Ore. — After a wild end to the legislative session over the weekend, many Oregon lawmakers are back home. Although it’s the end of the legislative session, the conversation about cap and trade is far from over. Governor Kate Brown, D-Oregon, even going as far as saying she’ll take executive action to get something done.

“Let me be very, very clear. I am not backing down,” Brown said.

The battle of the controversial House Bill 2020, also known as “cap and trade,” gained national attention. Senate Republicans walked out and left the state, to prevent Democrats and their supermajority from passing the bill.

“I am open to modifications,” Brown said, “but I am not open to inaction.”

“She has been very consistent that this is a top priority for her,” said State Senator Jeff Golden, D-Ashland. He said that Governor Brown’s stance on climate change is one of the reasons he ran for office.

However, State Representative Kim Wallan, R-Medford, said the fight over how the state deals with it is just beginning. “She doesn’t have the purse strings,” Wallan said, “the legislature has the purse strings. At the end of the day, that’s where that’s gonna have to come from, it’s going to have to originate in the legislature.”

While both Golden and Wallan agree something has to be done, how the state gets there is still to be determined.

“It’s not going to get healed without some changes that are going to make some people unhappy,” Golden said.

“It is our job as the elected officials to really dig in and have that conversation,” said Wallan.