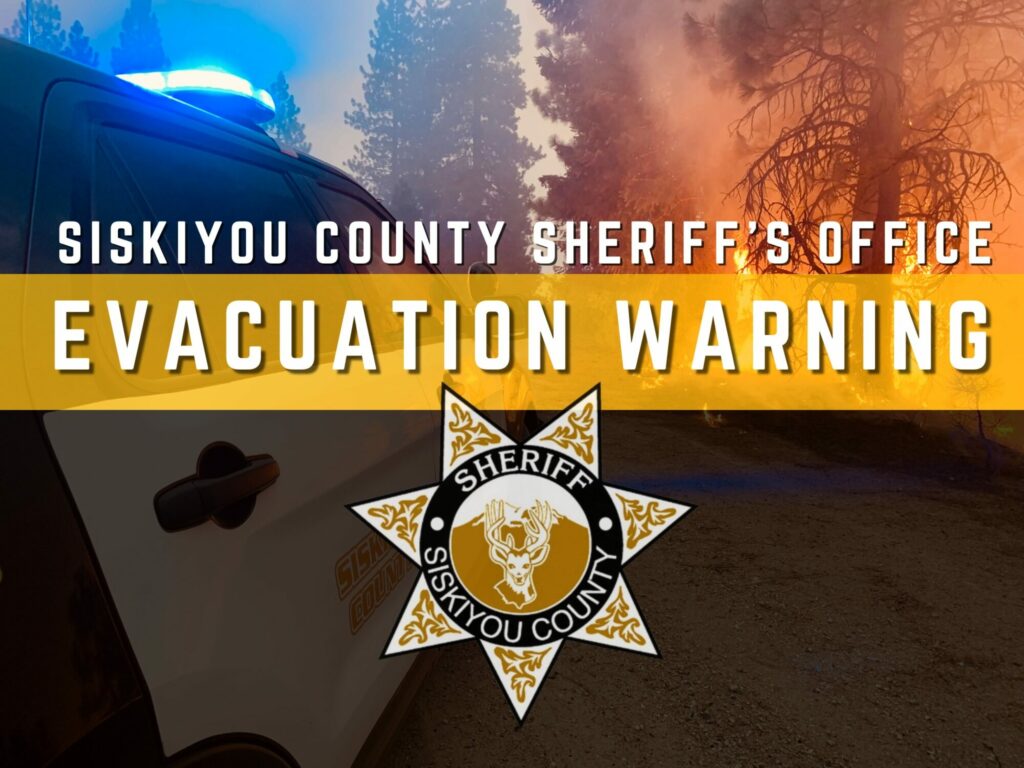 YREKA, Calif. – The McKinney Fire that started in the Klamath National Forest on July 29th has now exploded in size to about 18,000 acres as of early morning July 30th. Causing smoke over the majority of Southern Oregon.

The Klamath Nation Forest says this comes after winds from late evening thunderstorms kept the fire active through the night.

It says runs on the north and south sides of the fire occurred as another day of very active fire behavior is being anticipated with very hot temps in the forecast. A red flag warning is also in effect due to lightning in the area.