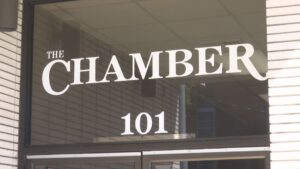 JACKSON COUNTY, Ore. — The Chamber of Medford & Jackson County is looking to kickstart southern Oregon businesses with a new campaign.

Starting June 15, businesses that join the campaign will offer special discounts online Monday through Wednesday. The campaign is open to all restaurants and retail stores in Jackson County who want to participate.

“It’s an effort to drive customers to our southern Oregon small businesses,” said Chamber of Medford & Jackson Co. CEO Brad Hicks. “We targeted the three days of the week that are traditionally the most challenging days for small business people.”

Participating merchants will be listed on the chamber’s Facebook page.