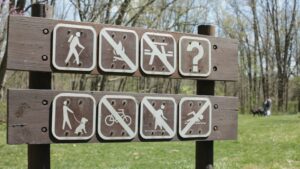 The park is named R-Journey Klamath Falls RV Resort. It’s going to be located near Highway 97.

“We look forward to supporting the new labor forces that will be coming into Klamath Falls, that will be there for [people who are doing] daily travel or long-term guests,” said Project Manager, Chad Ross.

Ross says construction on the new RV resort will begin by March 1st. He hopes it will open in August.