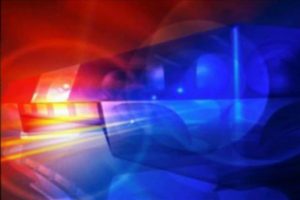 Recently, the city announced it could no longer provide police patrols between the hours of 11 p.m. and 7 a.m. It’s currently negotiating a new contract with the Coquille Tribe, fighting a lawsuit, preparing to renegotiate a contract with the Police Teamsters Union, and facing nearly $800,000 worth of budget cuts to the department.

The city was hoping to reach a mutual aid agreement until the issues were solved, but was unable to come to an agreement surrounding public safety.

The city will continue to provide 24 hour patrols by tapping into contingency funds. So far, the city has eliminated five positions in the police department, four officer positions, and one dispatch position.