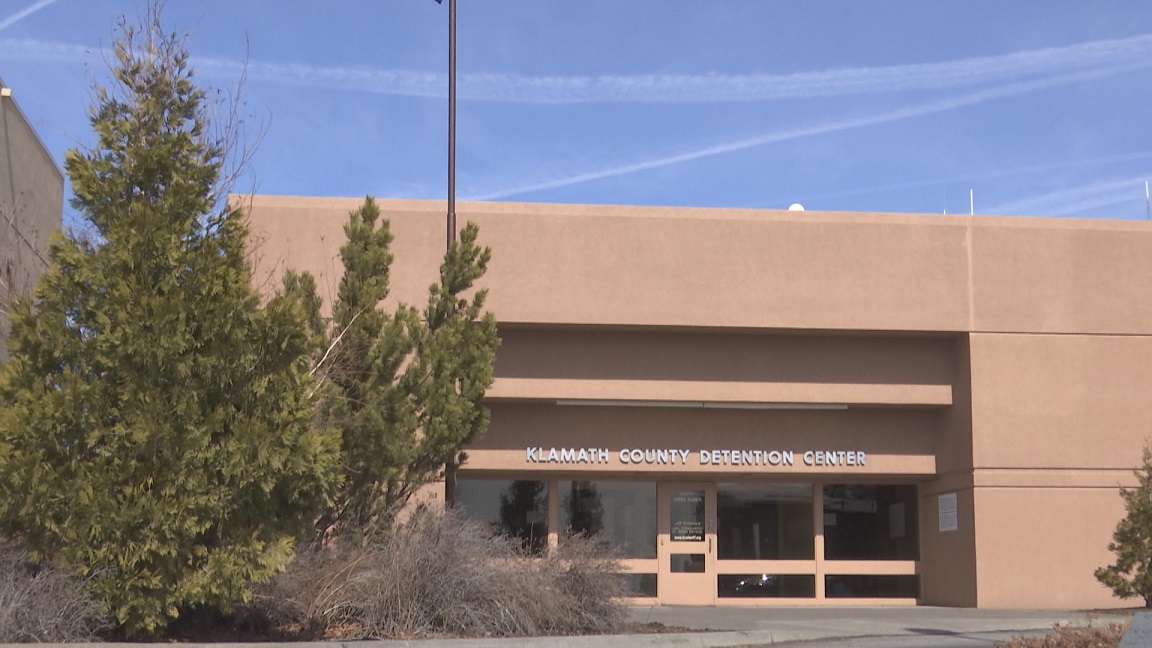 Klamath Falls, Ore. – A little-used fire station in Klamath Falls is now serving as an emergency dispatch airport, thanks to a partnership between AirLink Critical Care Transport, and Klamath County Fire District #1.

Medical transport company AirLink has come in for a landing at Klamath County Fire District Station #5 near the Running ‘Y’.

“This is a little more self-contained.”  Notes AirLink Program Director Diedre Heinrich, comparing the station to quarters at the local airport.  “We actually can do our fueling right here, because we have a special fuel trailer.  It’s actually the perfect setup for our crew.”

Station 5 at Lakeshore drive and Highway 140 was completed about 12 years ago.

Fire Chief Greg Davis says the partnership with AirLink provides a good use for the station.  “We know that they’re a resource that we need in this community, and we know what they’re capable of providing in some extreme circumstances.”

“They’ve been very supportive of us.”  Complimented Heinrich.  “I think it’s given some life to this station.”

Heinrich adds the main goal of the partnership is to provide better service.  “We want to be a great service and support to this community – and I think we’re stronger because of that collaboration.”