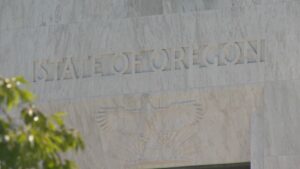 On Monday, lawmakers put $105 million toward PPE for cities and counties, but the move comes with controversy. Some county officials argue counties should have more say in how to use the federal relief money.

Earlier in the pandemic, the state received more than one billion dollars from the federal government as part of the federal CARES Act.

Jackson County Commissioner Rick Dyer previously told NBC5 News the governor wants to identify how their money should be spent. He argued part of the money should go toward local economies and small businesses.

The governor says a fund was also created for counties to seek reimbursement for COVID related expenses.