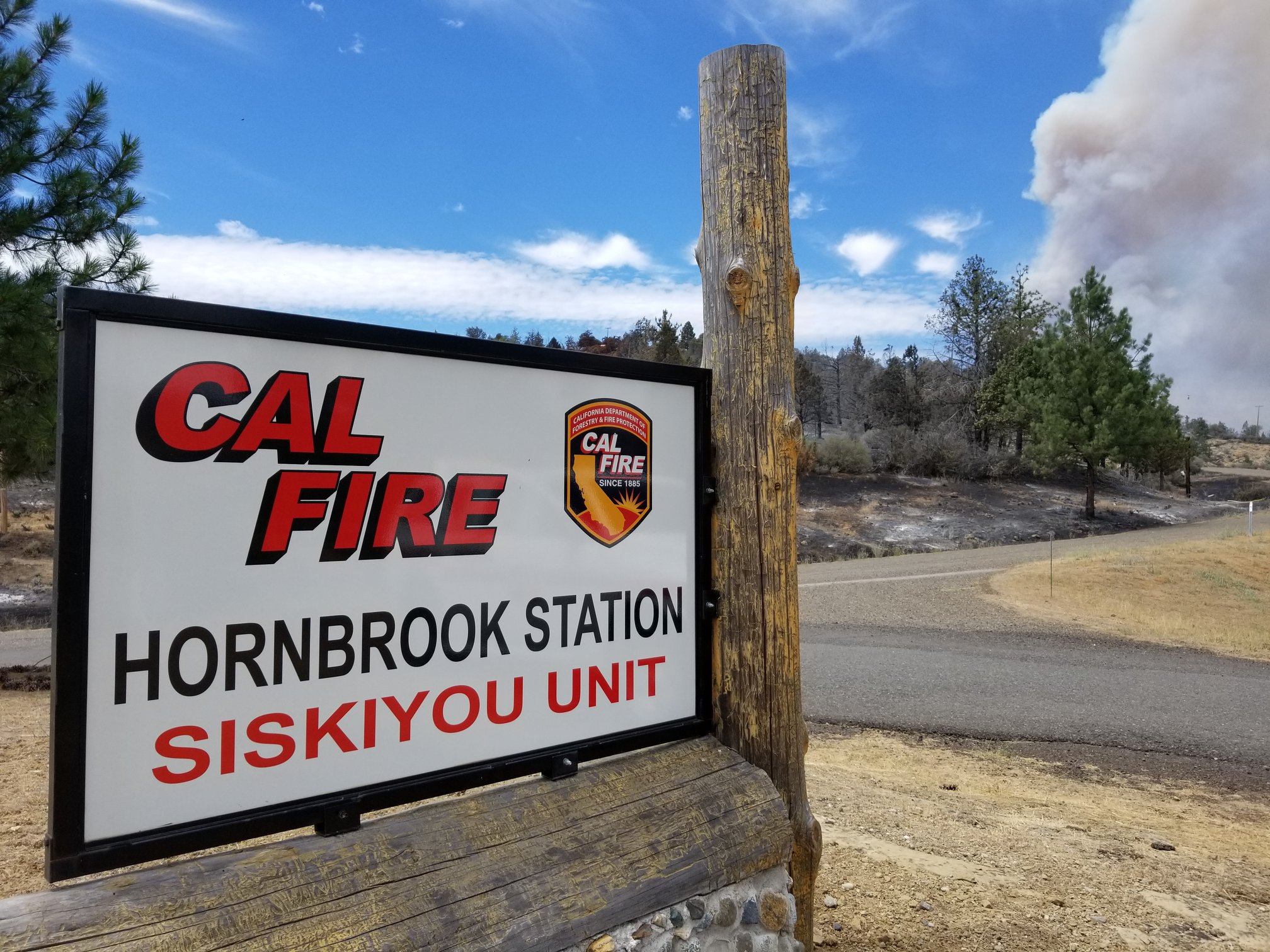 MEDFORD, Ore. — The Oregon State Beavers baseball team took on the University of San Francisco in an exhibition match-up in Medford at the Harry and David Field this afternoon.

The second game began around 4:30. Tickets for the game sold out in under an hour a few weeks ago.

3 young baseball fans say it’s cool to see a big-time game like this so close to home.

“It’s just been fun watching the game! You don’t have to drive as far, and we’re here for Oregon State,” said Colton, Collin, and Cash.

The Medford Rogues says this is the first time in our county that two division 1 programs squared off in the Rogue Valley.