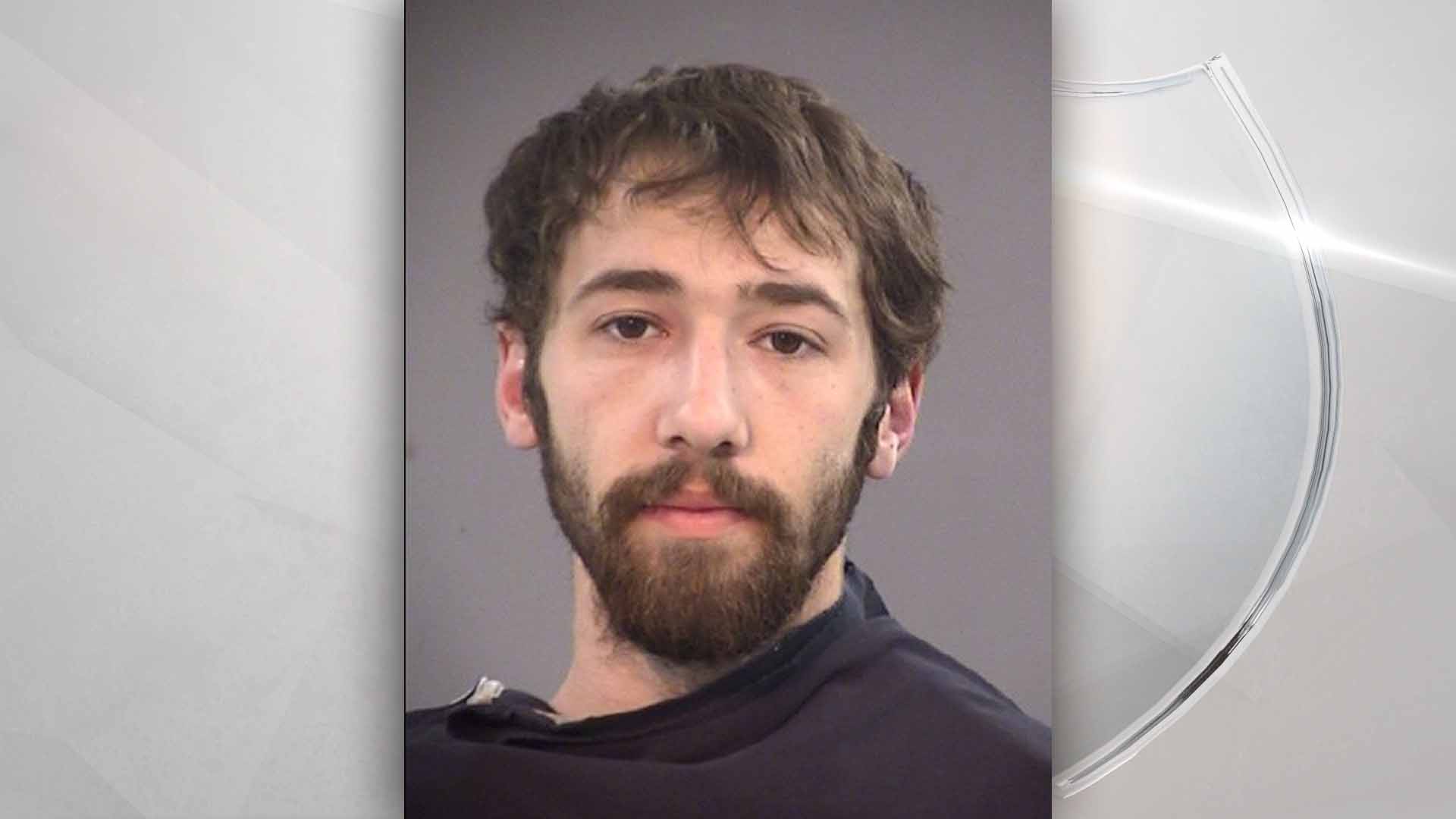 ASHLAND, Ore. —The Rogue Valley Transportation District is starting to feel the impacts of staffing shortages.

Julie Brown with RVTD says it’s struggled to find drivers, to fill the much-needed roles. Starting December 13th, it’s suspending the 1-X Route, that runs from Medford to Ashland. But it’s not gone for good, it hopes to bring it back on January 3rd.

It’s also suspending its Ashland connector service on December 13th. That route doesn’t have a date to be reinstated yet.

“It’s a really open job market and it’s giving people an opportunity to look at what they’re doing and make decisions on what they want to do as far as work so we just have to keep getting competitive,” said Brown.

Brown says it’s the first time it’s had to cancel a route, because of the lack of drivers.