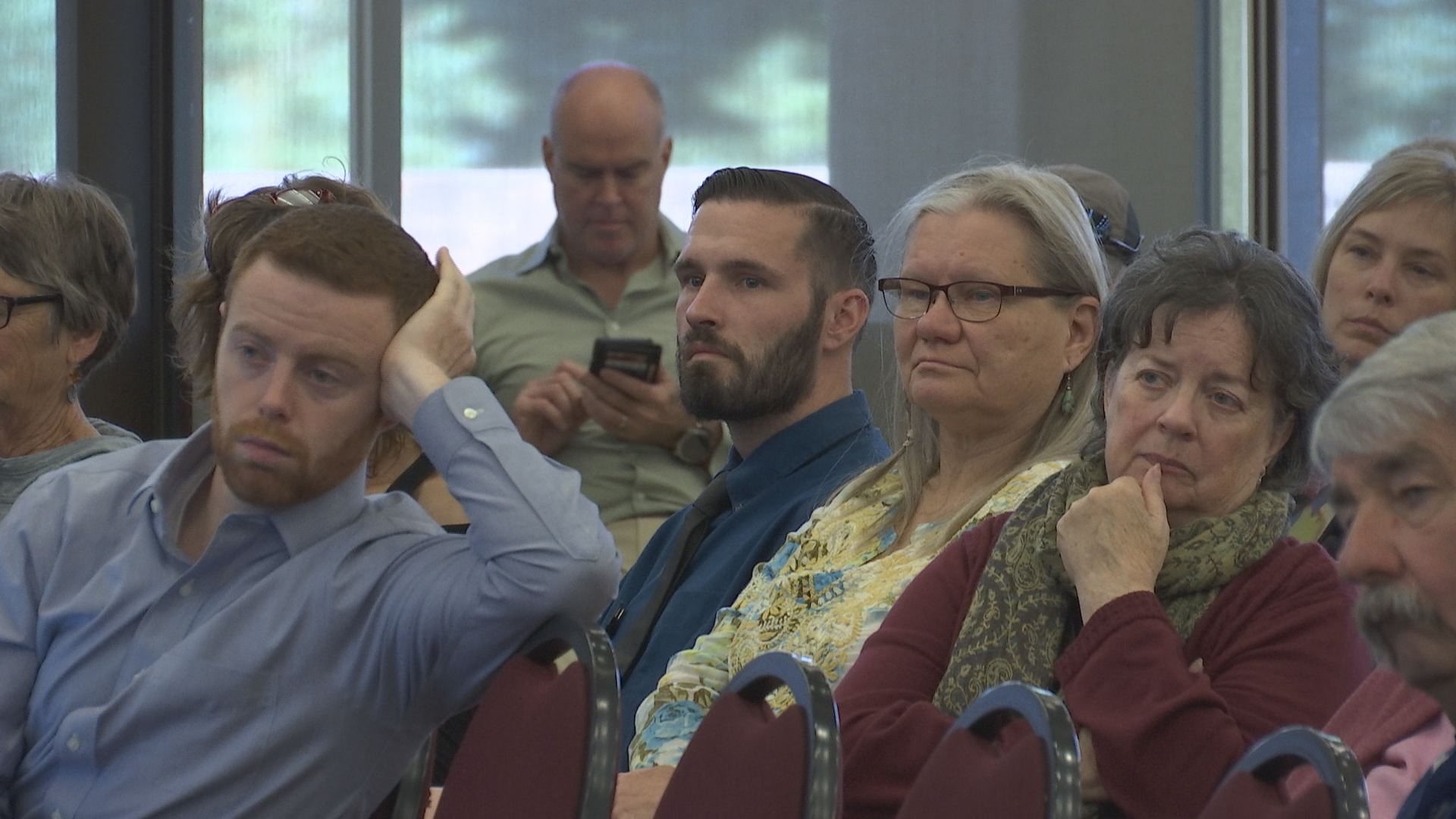 MEDFORD, Ore — As the investigation into Sunday’s deadly plane crash at Airport Chevrolet continues, a few businesses in the area are recalling the frightening moments from the scene.

The sales office at Southern Oregon Subaru, which is directly adjacent to Airport Chevy, was still open at the time of the incident.

“They heard the sounds, the impact, and explosions immediately after,” Randy Nidalmia, general manager of Southern Oregon Subaru, told NBC5 Monday. “Everybody was pretty shocked. [Officials] cut the power, I’m sure to make sure they got it under control, but at that point in time we evacuated and closed.”

Nidalmia highlighted how close the plane was to the main office at Airport Chevy, as people were still inside. He said they’re keeping the families of the victims in their thoughts and prayers.

“From here initially, everyone thought that it struck the building just because of where the fire was,” Nidalmia said. “We were relieved that it wasn’t worse than what it could have been.” 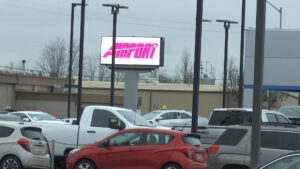 Kelly’s Automotive Service is located across the street from the dealership. It posted, then later deleted surveillance footage of the crash on Facebook. It showed the final moments including fire from the plane.

NBC5 chose not to show the crash part of the video out of respect for the family.

“Please send your prayers to the family of anyone in the plane and to the people at Airport Chevy. Part of the building and many cars were damaged,” Kelly’s Automotive shared in a Facebook post. “Thankfully an ambulance was driving by just as it happened and could get the fire response started immediately to limit the damage.”

This remains a developing story and more details will be released as it emerges. 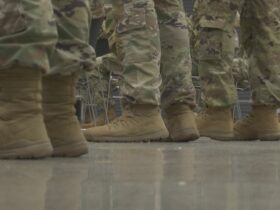 55 Airmen from 173rd Fighter Wing to assist So. Oregon hospitals