Medford, Ore. —  Bail is set for a Talent man accused of raping a teen he met online. 20-year-old Maitland Kamaunu appeared before a judge in Jackson County Wednesday, with bail set at $100,000.

Kamaunu is facing charges of  sodomy, rape, and sexual abuse. Police say he met the teen on Facebook before meeting her in person. According to court documents, he gave the teen marijuana before sexually abusing her.

Detectives are still looking for other potential victims, and say he used profile names like “Galexy Steez”, “Anthony Steez”, and “Maity Kamaunu”.

His next court date is scheduled for October 21st. 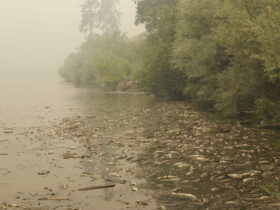