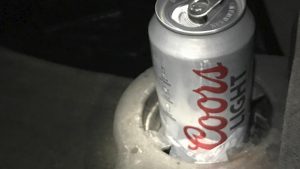 The OLCC says the jet boat company violated public health social distancing and face covering requirements. An event was held in a Central Point location, under the control of Rogue Jet Boat Adventures, according to the state. However, the event was held by a third party, Jefferson State Outfitters.

The OLCC says 200 tickets were sold to the event, but OLCC compliance observed more than 200 people. The participants were not wearing face coverings or social distancing, according to the state.

In August, suspensions were also ordered for Jammin’ Salmon in Rogue River and Coos Bay Speedway. These remain in effect.