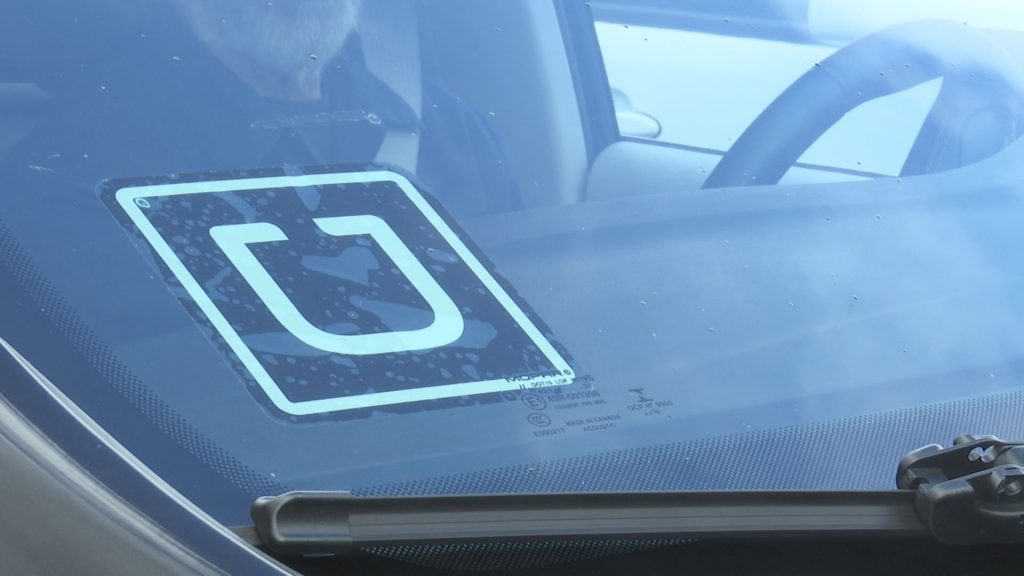 Central Point, Ore. — Local cities are working to figure out when and if Uber can start operating  in city limits. The ride sharing company can drop people off in different cities, but drivers can’t pick them up.

While the city of Central Point says it isn’t going to regulate Uber and Lyft, that doesn’t mean the service isn’t available. City councilors decided to allow ride sharing under Medford’s rules.

“They’re the larger, regional municipality, and so again, with them regulating and contractors meeting their standards, we’re comfortable with them operating in central point under those same premises,” City Manager Christopher Clayton said.

When the council voted, the City contacted Uber and Lyft to let them know about the change. That means users can now be picked up and dropped off in Central Point.

The city of Ashland is taking up the issue on April 19. The transportation commission will review a draft ordinance that addresses what they call ‘vehicles for hire.’

The meeting is open to the public, and comments are encouraged. It starts at 6 pm at the Civic Center Council Chambers.