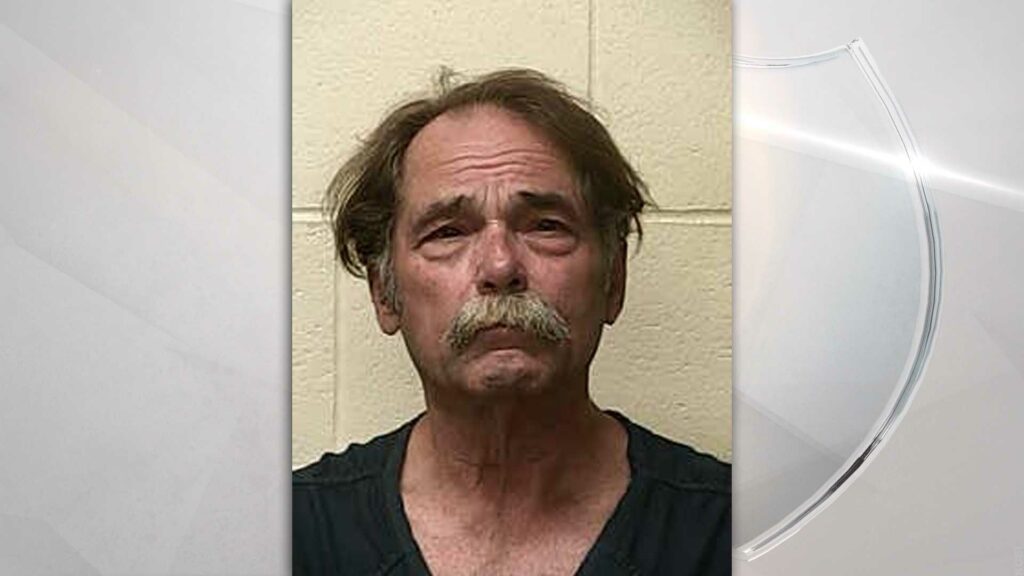 Police said on Monday, June 20, investigators responded to a reported sex offense that allegedly happened at the Grants Pass YMCA.

The person who made the report said her 6-year-old daughter was subjected to sexual touching while swimming at the facility’s pool, Grants Pass police said.

Eventually, the suspect was identified as 66-year-old Rex McCurdy, a registered sex offender from California.

When McCurdy came back to the YMCA a couple of days later, staff members notified police and he was arrested for two counts of sex abuse in the first degree.

Due to the nature of the incident, investigators are concerned there may be other children who have been victimized by McCurdy, who frequented the YMCA with a male friend.

Anyone with further information is asked to call Detective Heather Yerrick at 541-450-6344.

The Grants Pass Police Department wants to point out that the YMCA does run federal and state background checks on people requesting membership at their facility.

“Unfortunately, due to restrictions in place during COVID, McCurdy’s sex offender status, as well as that of his male companion, was not accessible during the background check conducted by the YMCA,” GPPD said. “The YMCA has been provided additional resources to prevent this from occurring in the future until all public records are appropriately updated from the COVID backlog.”