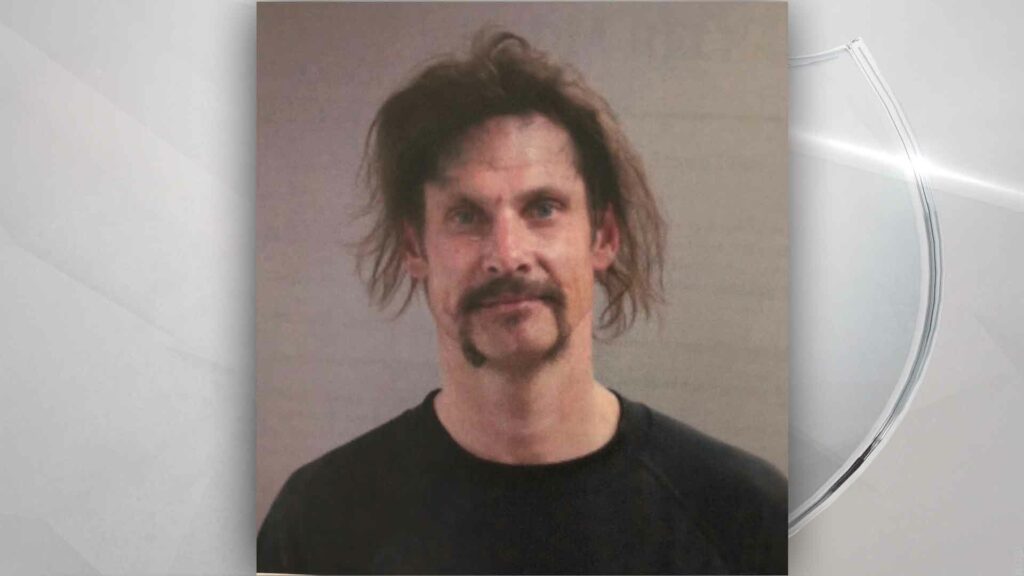 MEDFORD, Ore. – The man suspected of starting a fire in Phoenix that merged with the Almeda Fire is scheduled to go to trial next week. But his attorney still hopes to get the case moved out of Jackson County.

Michael Bakkela is set to go to trial early next week.

Police said he started a fire west of the railroad tracks and north of Dano Way in Phoenix on September 8th, 2020.

He has not been charged with starting the Almeda Fire in Ashland earlier that day.

Police have not said how that fire originated.

Bakkela is facing dozens of charges including arson, criminal mischief, and reckless endangerment.

Bakkela’s attorney had requested the trial be moved out of Jackson County. The judge denied the request Monday.