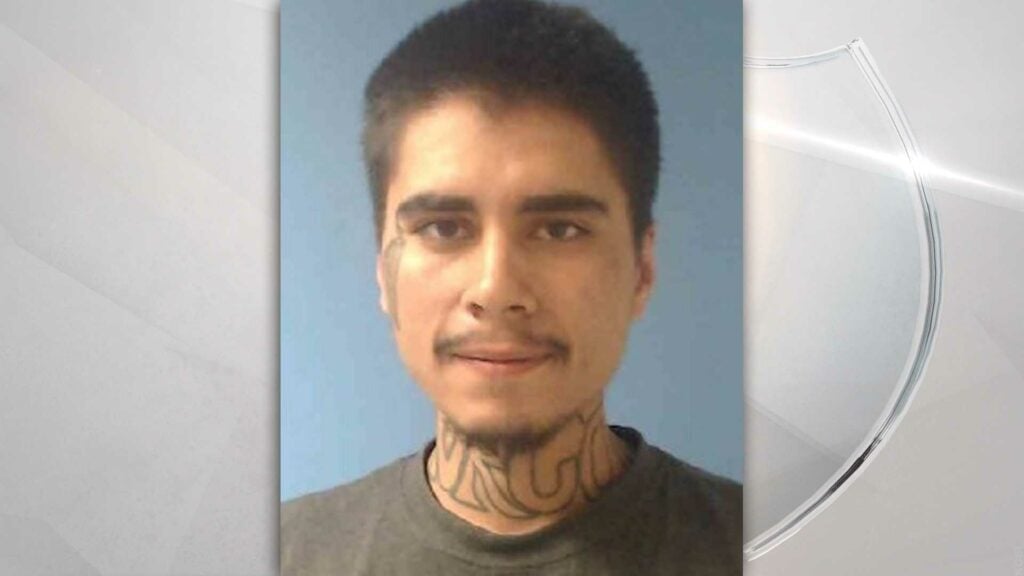 CRESCENT CITY, Calif. – In Del Norte County, California, a man was arrested after crews respond to a structure fire reportedly caused by arson.

On June 25th, 9-1-1 dispatchers received a call about a structure fire near the 2400 block of Cushing Avenue in Crescent City.

Multiple local and county crews responded and determined the fire was a result of arson.

An investigation revealed there had been a dispute between the tenants inside the residence.

The 23-year-old was taken to the Del Norte County Jail and charged with arson and being under the influence of a controlled substance.

No injuries were reported.