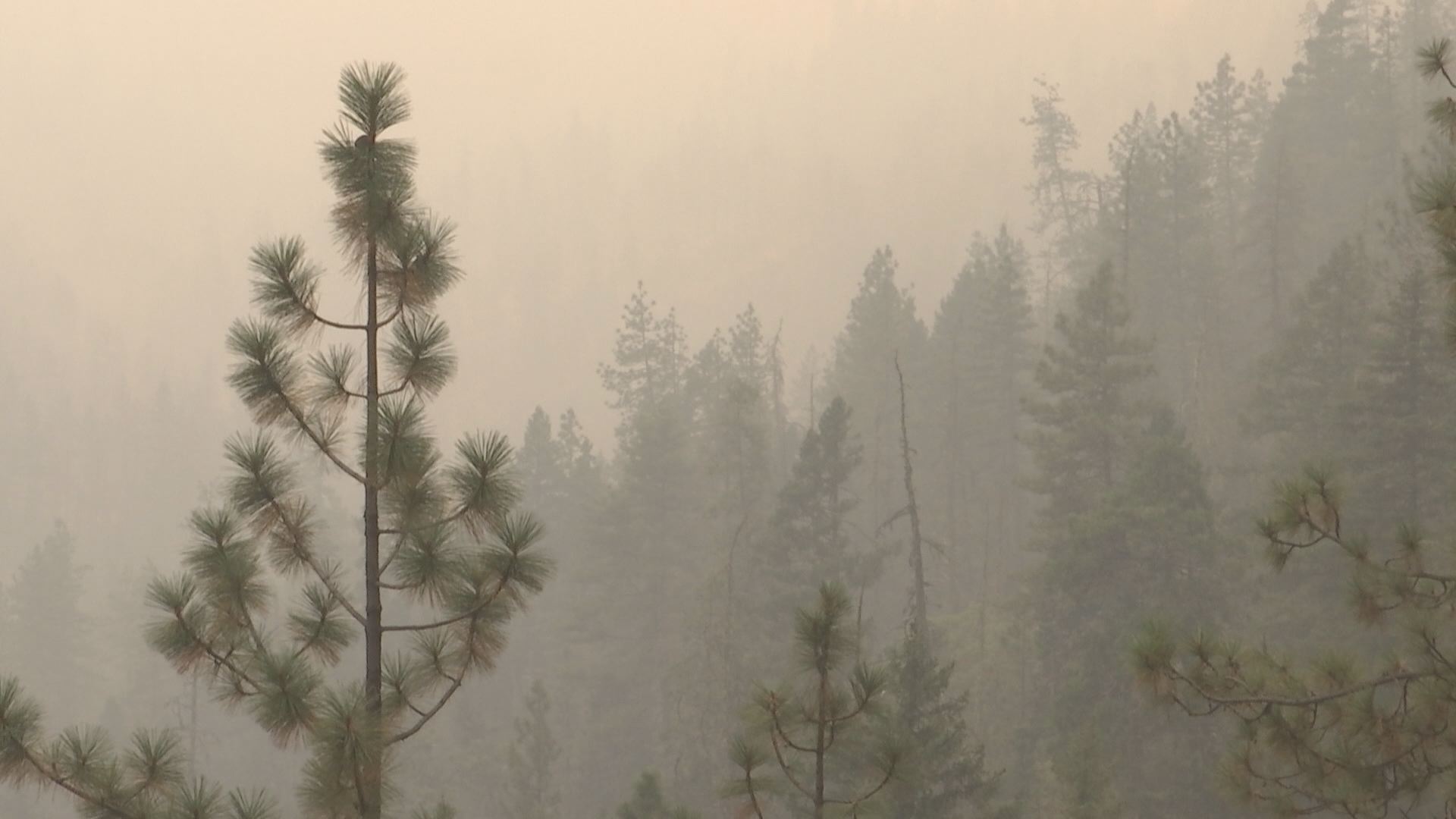 WASHINGTON, D.C. (NBC) – A warning from the CDC: measles is now considered a global threat again.

It’s one of the most contagious viruses known and the CDC says measles is a threat to the world once again after 22 million babies missed their vaccines during the pandemic.

Dr. Adam Ratner, pediatric infectious disease specialist at NYU Langone Health said, “Disruptions that from things like the COVID pandemic can be really dangerous over a short period of time.”

Measles was declared eliminated in the US in 2000, thanks largely to vaccines. But travelers can bring it into the U.S. and the virus can further spread among unvaccinated people.

With missed vaccinations, the risk of outbreaks grows around the world.

Dr. Ratner said, “With just measles vaccine alone, over the past 20 years the estimate is about 32 million lives saved. But none of that is a guarantee and all of that requires constant vigilance and constant ability to deliver vaccines to people who need it.”

In the U.S., children get two doses of the measles vaccine, one at about a year of age and the second shot between the ages of 4 and 6.

Symptoms appear one to two weeks after contact with the virus and include high fever, cough, runny nose and watery eyes. A rash appears three to five days after the first symptoms.

The CDC says measles kills more than 60,000 people around the world a year, mostly young children.