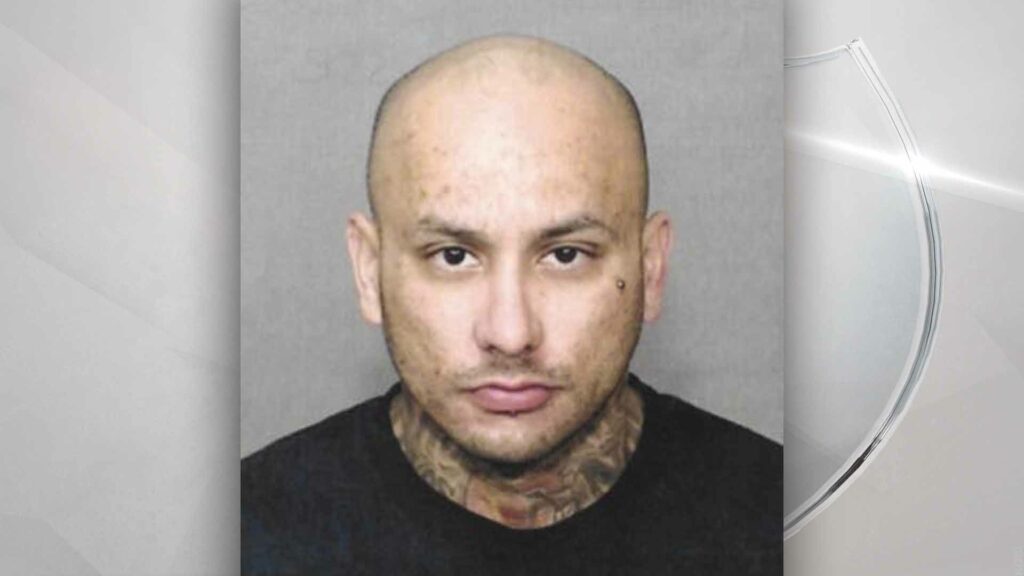 LAUGHLIN, Nev. – A Medford man was arrested in Nevada for allegedly killing his girlfriend.

Police said the body of 27-year-old Megan Rae Hannah of Medford was found by a passing motorist in Bullhead City, Arizona this past Sunday. She reportedly had multiple gunshot wounds.

Local police determined she was last seen with her boyfriend, 37-year-old Ryan Lynn Clark of Medford. According to the Bullhead City Police Department, he has an “extensive violent criminal history.”

Detectives believe Clark traveled to Bullhead City from Oregon in a rental car, which was caught on surveillance video leaving the crime scene.

Investigators eventually tracked Clark down to a hotel room in nearby Laughlin, Nevada.

With the assistance of the Las Vegas Police Department, which maintains a substation in Laughlin, Clark was arrested without incident Thursday afternoon.

Bullhead police said after searching his rental car and hotel room, several of the victim’s items were found. The weapon believed to be used in the homicide was also found.

Ryan Clark is now behind bars in the Clark County Detention Center in Las Vegas.