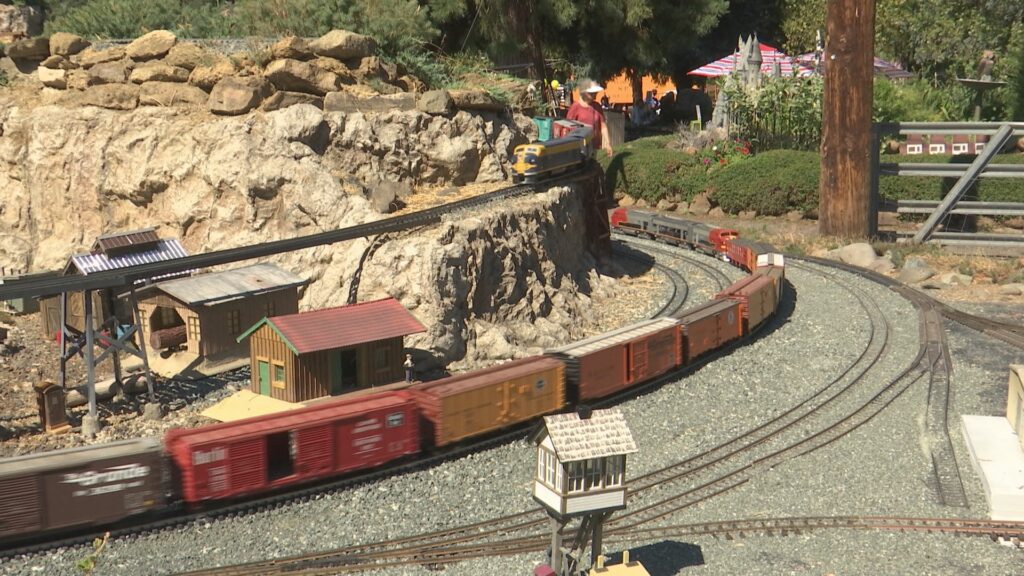 MEDFORD, Ore. – The Medford Railroad Park’s financial problems look to be coming to an end.

The park which is run by four different volunteer clubs almost shut down at the start of the pandemic.

Club members say they had to sell some things on eBay and host a GoFundMe for the park to get on stable financial footing.

While the 2022 season is preparing to wrap up next month, organizers say this year’s season was a success with donations reaching pre-pandemic levels.

Organizers say after this year the park is doing a lot better financially but there are still some problems facing the park.

“Pretty much a normal season as far as income, one of the issues that has really hurt us is we lost a couple of members due to COVID. So we are really short-handed and that is one area we really need help in,” said Allen Dobney, Board Member with the Southern Oregon Railroad Historical Society.

Dobney says they will be hosting their railroad show at the expo over thanksgiving weekend which acts as a big fundraiser for the park.

Organizers say they are excited for next year’s season where they plan to show off a new train. They expect people will be able to ride it when the 2023 season begins in April.