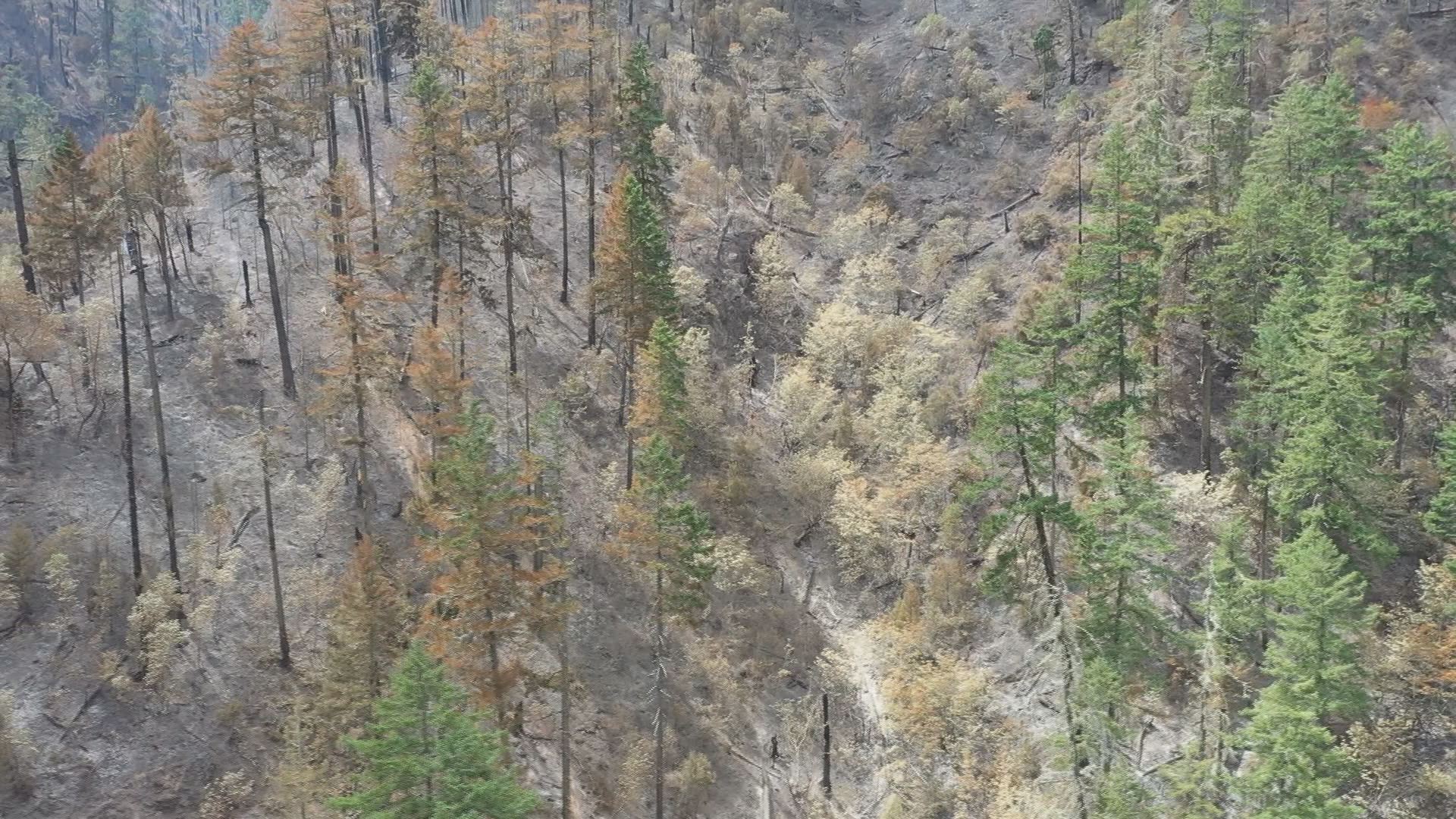 Medford, Ore.– Some of the community affected by the Umpqua Community College shooting made their way to the Rogue valley Tuesday. All in the name of local school sports.

It started in the afternoon at Hedrick Middle School.One hand shake after the other, not what you would normally see on the football field. The 7th grade Junior Varsity football team demonstrated a very special welcoming to Jo Lane Middle School from Roseburg.

“To let them know that our hearts are with them and their families and the rest of the community members that were impacted by that tragic event that happened last week,” said the Athletics Director, Fred Kondziela.

Impacted by the horrific shooting at Umpqua Community College that left nine dead and several others injured last Thursday. Over at South Medford High School you also felt a special presence.
Players on the Roseburg High School Girl’s Varsity soccer team were each given a rose and a handshake.

“It’s really heart warming to see that they’re all here to support us and even though we’re competing you know we’re all in this together,”said Roseburg Senior Rachel Harland.

South Senior, Maddy Eaton came up with the idea to also have a moment of silence. “Just to show them that we’re not trying to be showy and use that as a place to show that we care but really from the deepness of our hearts.”

Harland is a Roseburg native who’s been playing soccer all her life and said it’s been a very difficult time. But Tuesday night was not about winning or losing “We just really want to make Roseburg proud and I think that’s the most important thing…That’s what we’re here to do.”

This was the second time this year that South played Roseburg. The boy’s 8th grade varsity football team were also given UCC stickers and they put them on their helmets.