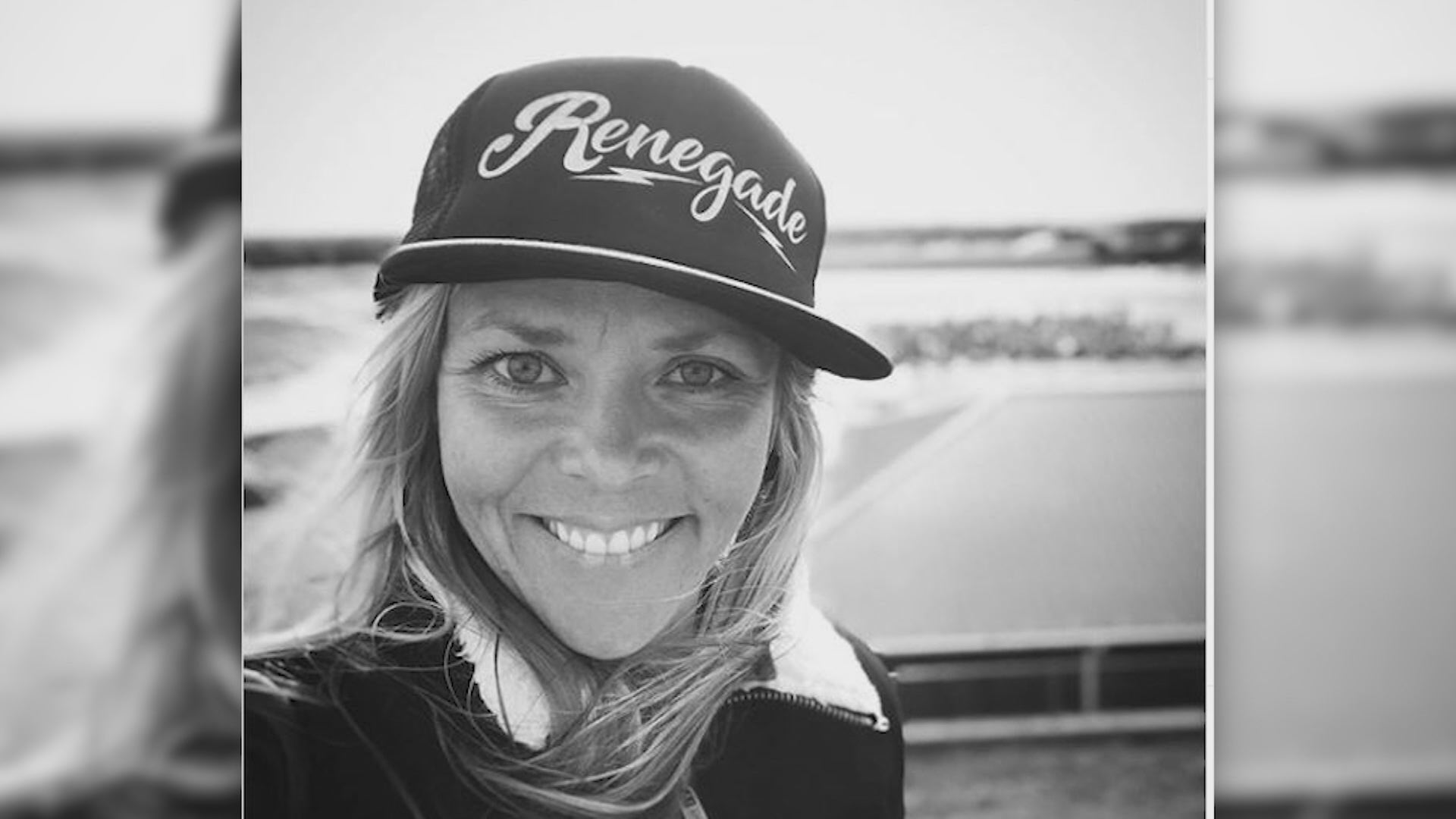 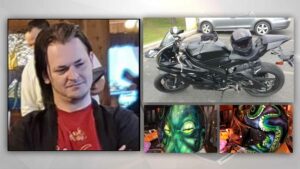 PROSPECT, Ore. – Authorities in Texas are asking for help finding a missing man whose motorcycle was found in Southern Oregon.

Jones was last seen riding a black 2017 Yamaha motorcycle while wearing a custom helmet in Texas on June 3. His motorcycle was found in the Sky Lakes Wilderness boundary east of Prospect.

Investigators described Jones as having a slim build, 6’3” tall, weighing about 210 pounds. He has black hair with a widow’s peak and a scar of his right eyebrow and chin.

Anyone with further information about Jones is asked to call the sheriff’s office at 541-591-1843.