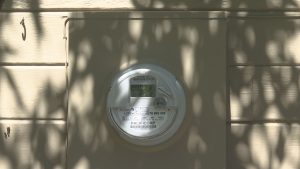 MOUNT SHASTA, Calif — Smart meters have been installed in much of Southern Oregon and Pacific Power says they’re making their way to Northern California, but not without pushback.

The Mount Shasta City Council passed an emergency resolution, joining with other California cities, to appeal the installation of smart meters and for the state’s Public Utility Commission to allow cities to opt-out.

A special city council hearing was held last week with citizens claiming that smart meters are hazardous to their health and create “dirty electricity”.

The entire installation process was called “failed” by Mount Shasta Mayor Kathy Morter. Citizens of Mount Shasta and Siskiyou County are now calling for support and action on the issue.