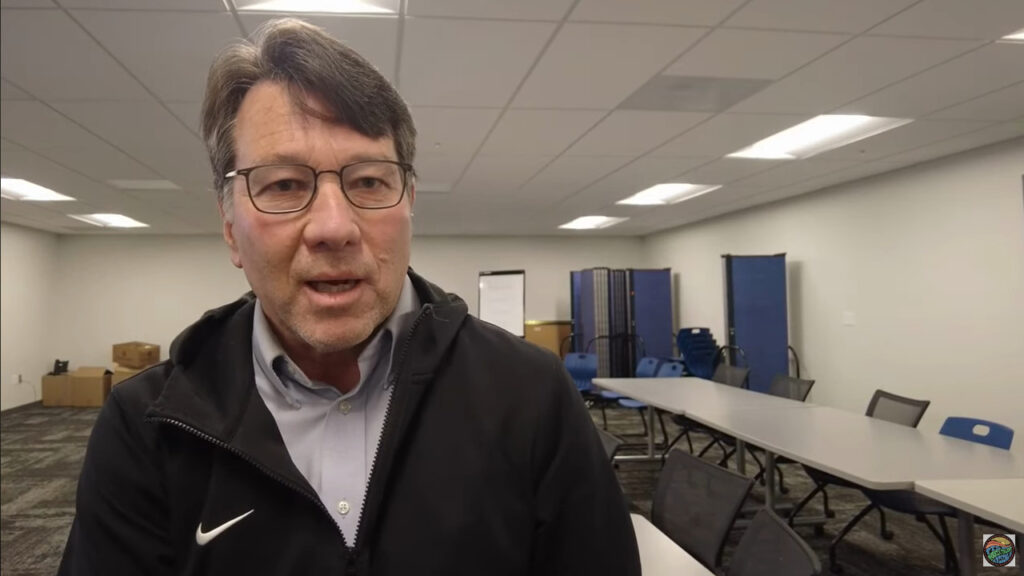 PHOENIX, Ore. – A football coach with a long, successful career is back in Southern Oregon to lead a local team.

He brings 40 years of coaching experience to the school, including six years at SOU where he led the team to the NAIA national semifinals in 2017.

He’ll also be a teacher at Phoenix High and has emphasized building relationships in the community as part of his plan.

Hall has a history of success as a prep football coach, including leading Ashland High to four conference titles, nine playoff appearances and a state championship game.

He was also an assistant coach for Ashland’s 1998 state championship team and was named the American Football Monthly NCAA Division IAA Offensive Coordinator of the Year in 2003 while at Northern Arizona University.

“I hope you’re excited because you’re going to remember this day …five years from now, 10 years from now – the start of something amazing in a program,” Phoenix-Talent School District superintendent Brent Barry said. “We’re building something big so I’m super excited.”