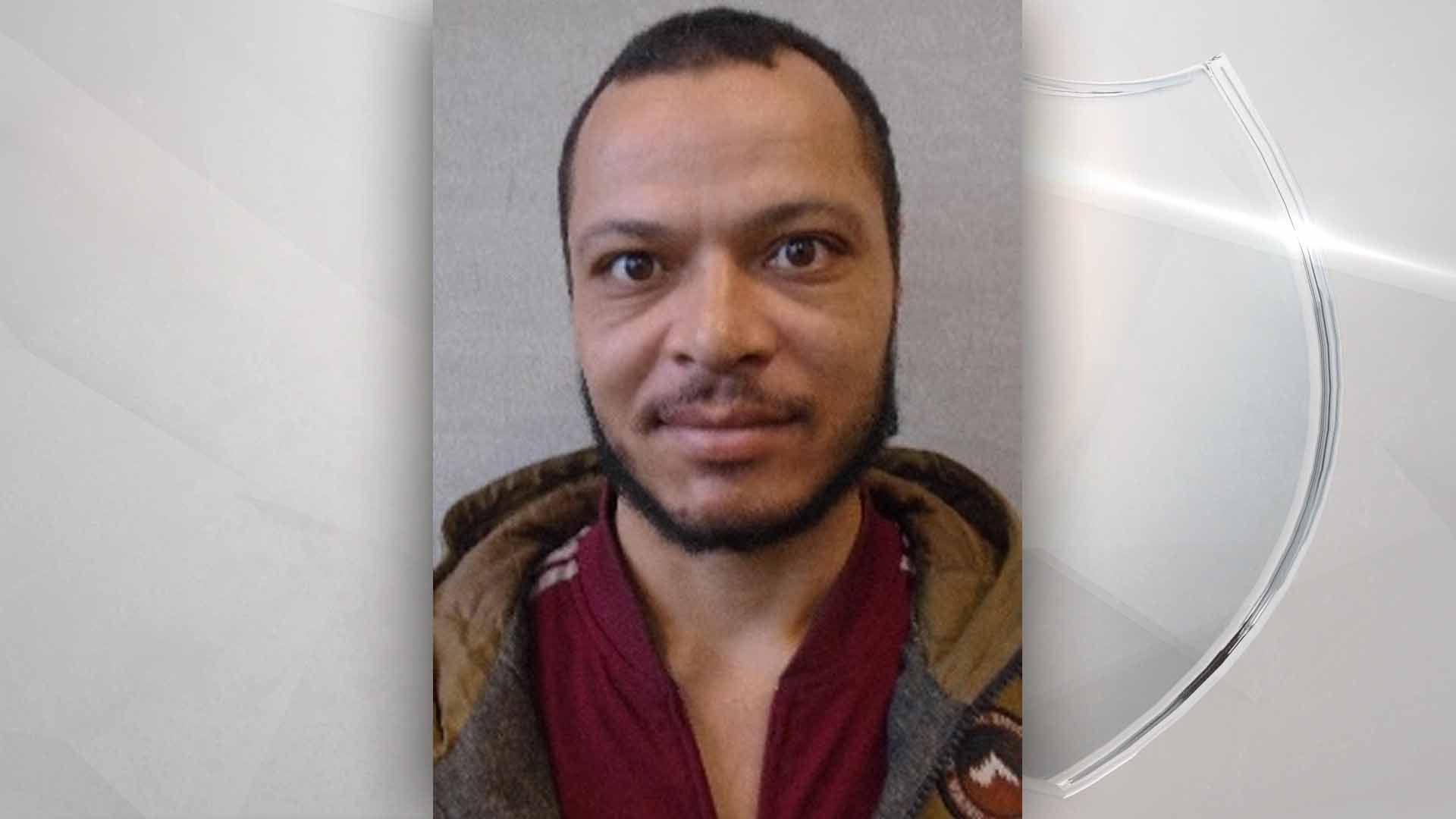 Missing psychiatric patient back in custody

After former D.A. Rob Patridge resigned in early March, the seat was left vacant until the Klamath County Board of Commissioners, the Klamath County Chamber of Commerce and other community partners came together to recommend EveLyn A. Costello to replace Patridge.

According to a news release from Gov. Brown’s office, Costello has operated a private criminal defense practice in Klamath Falls since 2001. She previously worked as a local public defender between 1998 and 2001.

“EveLyn Costello brings a fresh perspective and a record of strong legal advocacy to the helm of the Klamath County District Attorney’s Office,” Governor Brown said. “I am especially grateful to the Klamath County Commission and community partners that vetted the applicants and gave their recommendation to EveLyn Costello. Support of the local community is invaluable to a successful county prosecutor.”