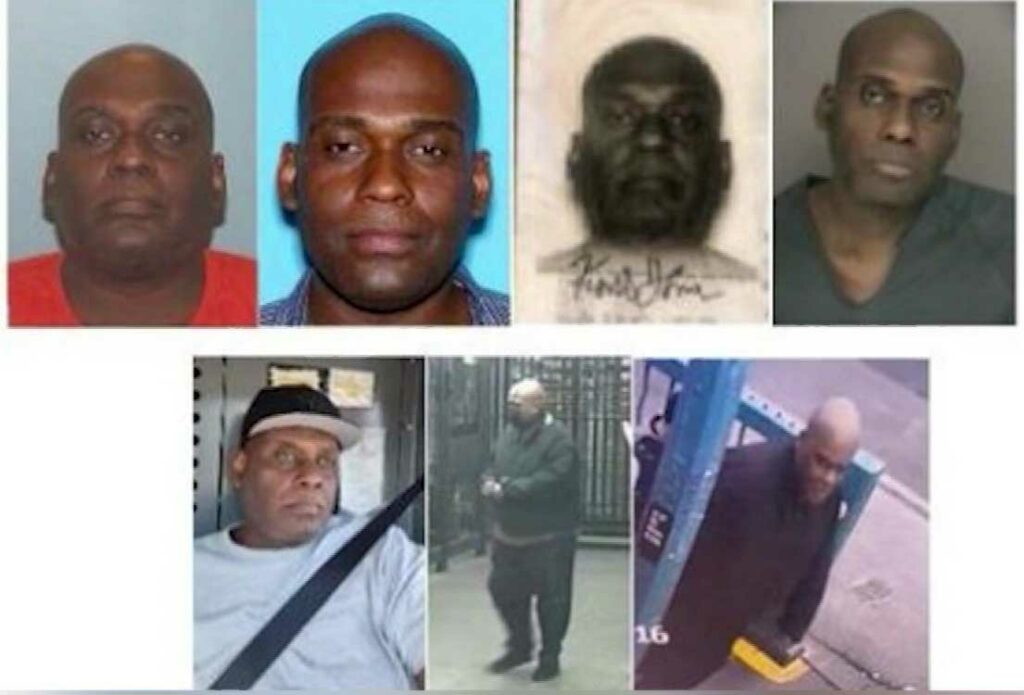 They say he rented a U-Haul van found in Brooklyn Tuesday. Officials said keys to the van were found at the scene of the attack.

Company records obtained by CNN show the van was rented by James on April 11 in Philadelphia using a Wisconsin license.

The NYPD said James had addresses in Philadelphia and in Wisconsin.

The NYPD said they believe James opened smoke grenades on the train and fired his gun 33 times, striking at least 10 people before the train stopped and stunned passengers escaped to the platform of the 36th Street station.

After being named a person of interest in the case, James was apprehended Wednesday after police received a tip directing them to the East Village neighborhood of Manhattan.