MEDFORD, Ore. – The Oregon Department of Forestry says there are new lightning-caused fires in the Southwest Oregon District.

A spokesperson said most of the fires are less than an acre in size.

Currently, the Wards Creek Fire is the largest at five acres.

ODF said there is no threat to structures right now.

According to ODF, there’s been 13 lightning-caused fires in Jackson and Josephine county in the last week.

The quick responses to these fires has made a big difference so far this season.

“We haven’t changed anything with how we respond this year,” ODF spokesperson Natalie Weber said. “It might just be that people are paying more closer attention due to the large fires we’ve had in the last couple years. People are getting more engaged and we’re seeing that and we really appreciate it.”

ODF said there were more than 500 lightning strikes in Jackson county alone this week.

They also expect more hold over fires from the lightning as the weather heats up the rest of the week. 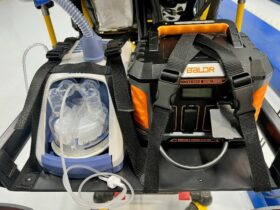 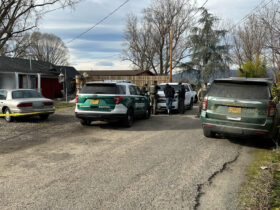 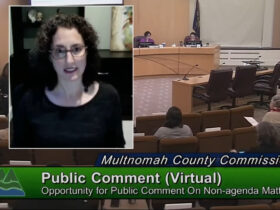