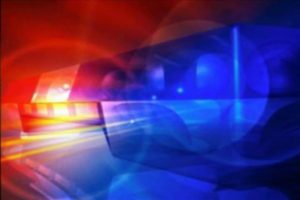 Bend Police say around 10:30 p.m., an officer made a traffic stop, and an altercation happened between the officer and an occupant of the car.

Police say at least one officer fired their weapon.

The man in the car was pronounced dead at the scene.

An investigation is being pursued by the Deschutes County Sheriff’s Office and multiple other agencies.

Police say the streets in the downtown area will be closed as the investigation continues.

We’ll give you more information as it becomes available.