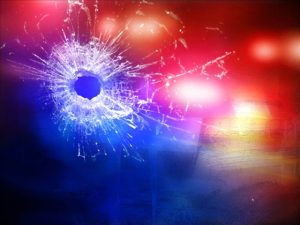 Dallas, Ore. — An officer-involved shooting in Dallas, Oregon leaves one officer wounded and the suspect dead.

One officer was shot in the leg, he is expected to survive. The suspect was also shot and pronounced dead at the scene.

Police are still investigating and more information will be released as it becomes available.