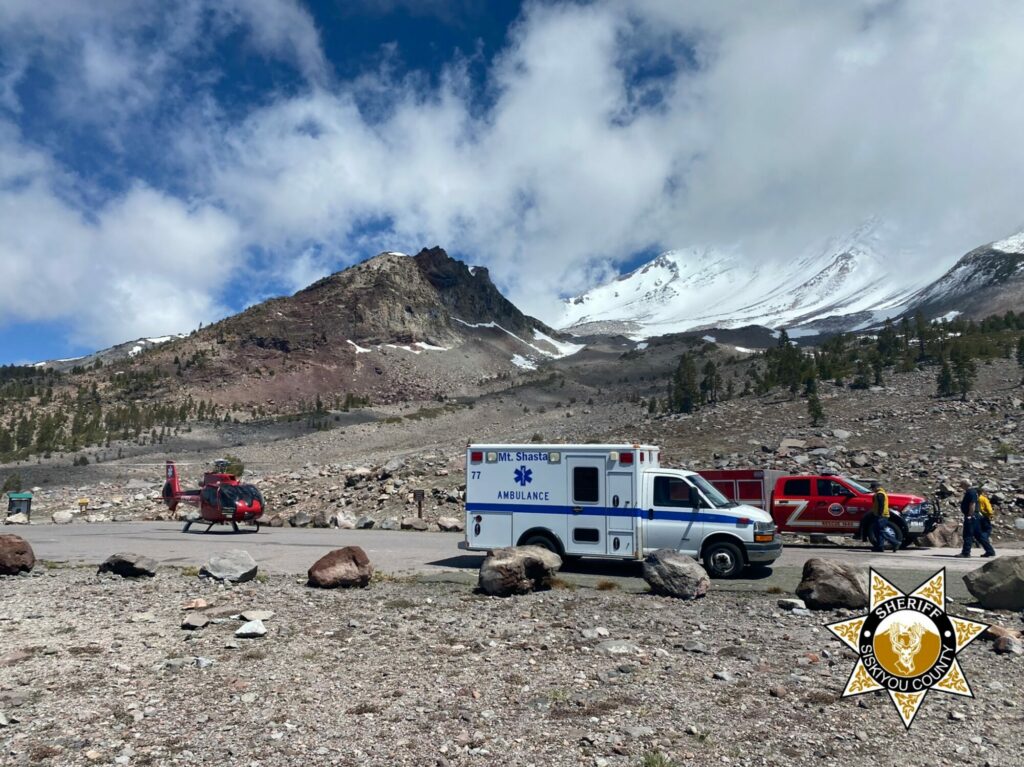 MOUNT SHASTA, Calif. – On Monday, there was a desperate search at Mount Shasta in California, a popular outdoor adventure tourist destination known for its backcountry skiing

The Siskiyou County Sheriff’s Office conducted three rescue operations, all within hours of one another, during icy and dangerous conditions following a storm Sunday.

The first incident happened just after 8:30 a.m. in the Avalanche Gulch area of the mountain.

Among the group of three, one climber was rescued with a broken ankle, another suffered more severe injuries and the third, 32-year-old climbing guide Jillian Elizabeth Webster of Redmond, did not survive.

Then, just hours later, another climber needed to be rescued just after 12:30 p.m. in the same area. That climber is in critical condition. And there was a third rescue around 4:00 in the afternoon.

Officials say the woman who died was a guide, tethered to a man and a woman when she fell, bringing them down with her.

Siskiyou County Sheriff Jeremiah LaRue said, “Mount Shasta is climbed every year by… I want to say 1000s of people.”

And after the pandemic, the sheriff said they’re seeing more inexperienced climbers.

Sheriff LaRue said, “It’s 14,000 feet and you really need to make sure you have the appropriate equipment and also the training.”