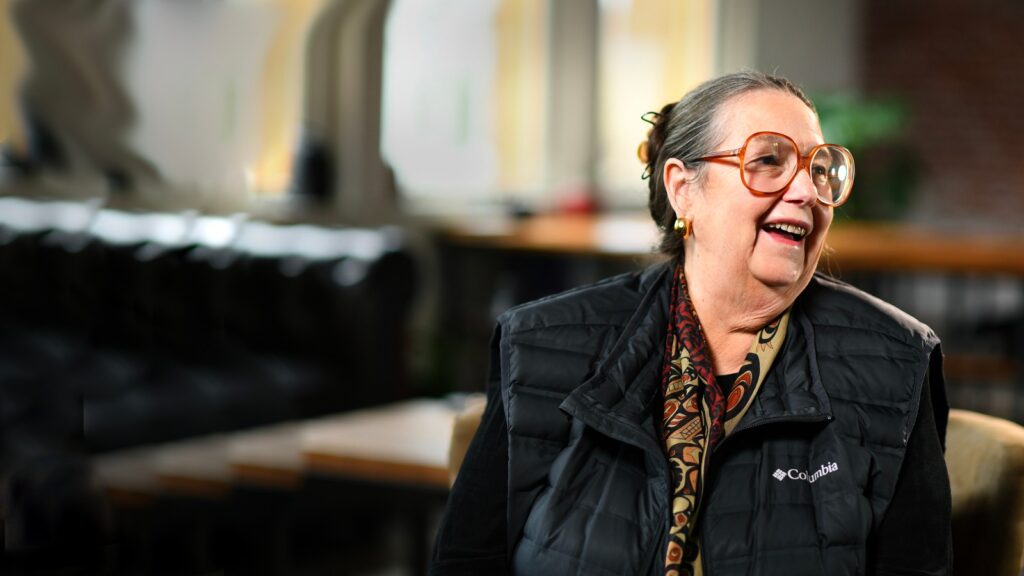 Johnson, who is running as an unaffiliated candidate, plans on appearing in Medford on Thursday, November 3, according to her communications director.

She’s scheduled to meet with supporters during her last statewide swing before the election at the Medford Farmers Market from approximately 11:15 a.m. until 11:45 a.m.

Polls show Johnson is currently trailing behind both Republican Christine Drazan and Democrat Tina Kotek in the governor’s race.

To learn more about all three candidates, you can watch KOBI-TV NBC5’s Oregon Gubernatorial Debate HERE.