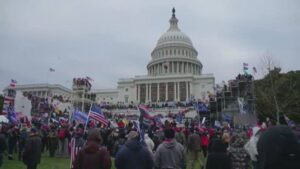 PORTLAND, Ore. — Many local and national political leaders are pushing for President Trump’s removal from office after a mob of his supporters stormed the nation’s capitol Wednesday.

Oregon Senator, Ron Wyden, was in disbelief amid the evacuations.

He called the people who stormed the building – domestic terrorists.

Senator Wyden said the 25th amendment should be evoked, written in 1967 stating a president should be removed from office if he is unfit for office.

The law states that the Vice-President and a majority of the cabinet must first declare a president unable to perform his duties.

Wyden said Trump is a threat to the country in office.

Democrats said they will impeach President Trump if he doesn’t resign, but there is little chance that can done before his term ends. 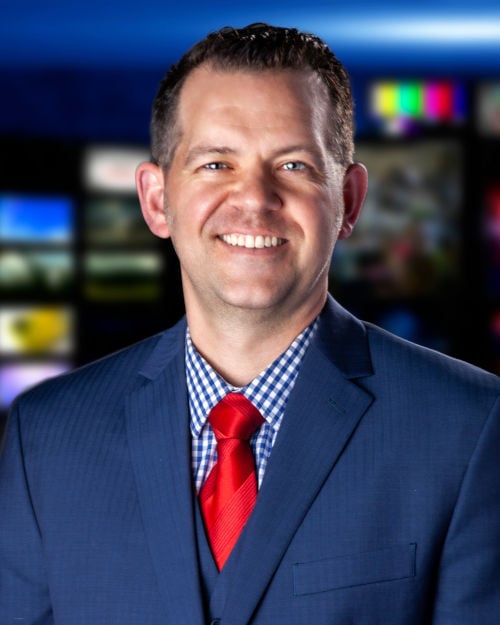