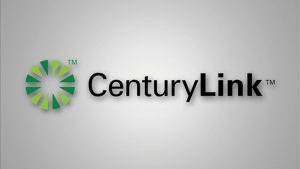 SALEM, Ore. – The State of Oregon is leading the charge against CenturyLink Inc. in the wake of widespread allegations of customer abuse and fraudulent billing.

According to the Oregon Department of Justice, the Oregon Public Employees Retirement Fund (PERS) is a lead plaintiff in the national securities class action lawsuit. The pension fund is reportedly suing to recoup losses due to CenturyLink’s alleged actions.

“The message here is pretty simple: Don’t defraud your customers and shareholders,” said State Treasurer Tobias Read, who authorized the case on behalf of the pension fund. “If corporate misbehavior undermines the sustainability of public trust funds, Oregon will demand accountability on behalf of taxpayers, schools, communities and public employees.”

The ODE stated that, according to a previous lawsuit, CenturyLink urged employees to add services to lines and customer accounts without asking the customer. This is said to have resulted in millions of dollars in unauthorized charges.

A press release regarding the litigation stated the following: “According to the class action, CenturyLink’s revenue contained ill-gotten gains that were unsustainable. In addition, the conduct will likely subject CenturyLink to heightened regulatory scrutiny; therefore, the company’s reports to shareholders and the public were false and misleading.”