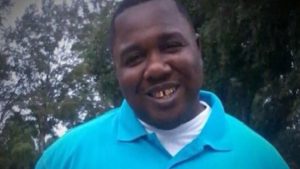 The convenience store owner says Sterling hung out at the store selling CDs. He described him as confused during the incident.

The police officers are now on administrative leave and city officials are turning over the investigation to the U.S. Justice Department.