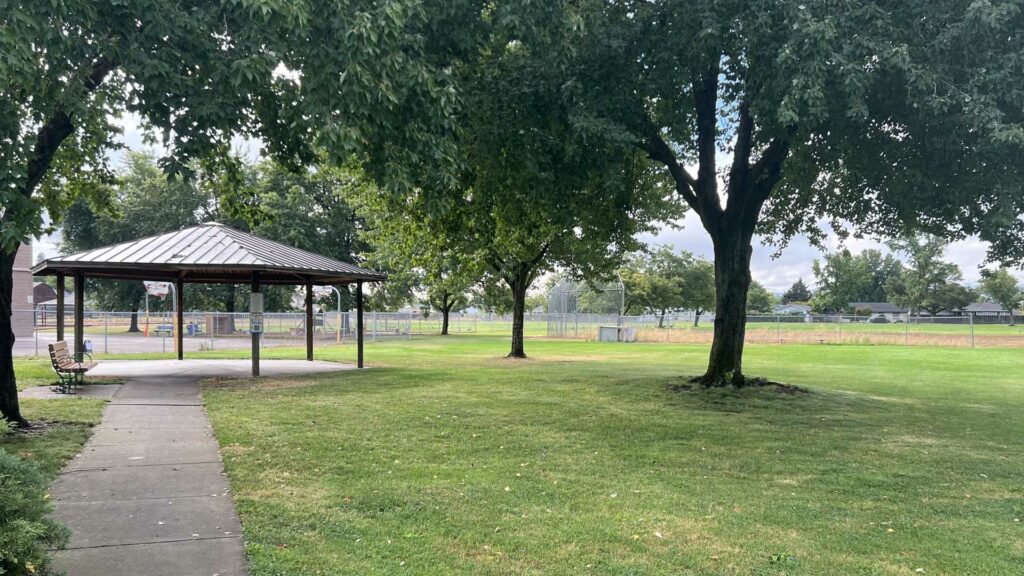 MEDFORD, Ore. – A humble Medford park is about to get a major upgrade thanks in part to state funding.

Medford Parks and Recreation announced the city was awarded Oregon state improvement grants to help pay for updates to Howard Elementary School Park and the Ponderosa Trail in Prescott Park.

“We are overjoyed to receive these state grants,” said Parks, Recreation and Facilities Director Rich Rosenthal. “The City was successful in leveraging Medford taxpayer resources to reduce the local cost of building these important facilities. These are highly beneficial projects, so it’s a win-win for Medford and the State of Oregon.”

Howard School Park’s grant of $738,168 will allow for planned improvements including a splash pad, LED lighting, a restroom, a playground, sports courts, and pathway upgrades.

The mile-long Ponderosa Trail that leads to the top of Roxy Ann Peak will receive $23,868 for trail widening and resurfacing projects.

The City of Medford said the grants are funded from voter-approved Oregon Lottery proceeds.