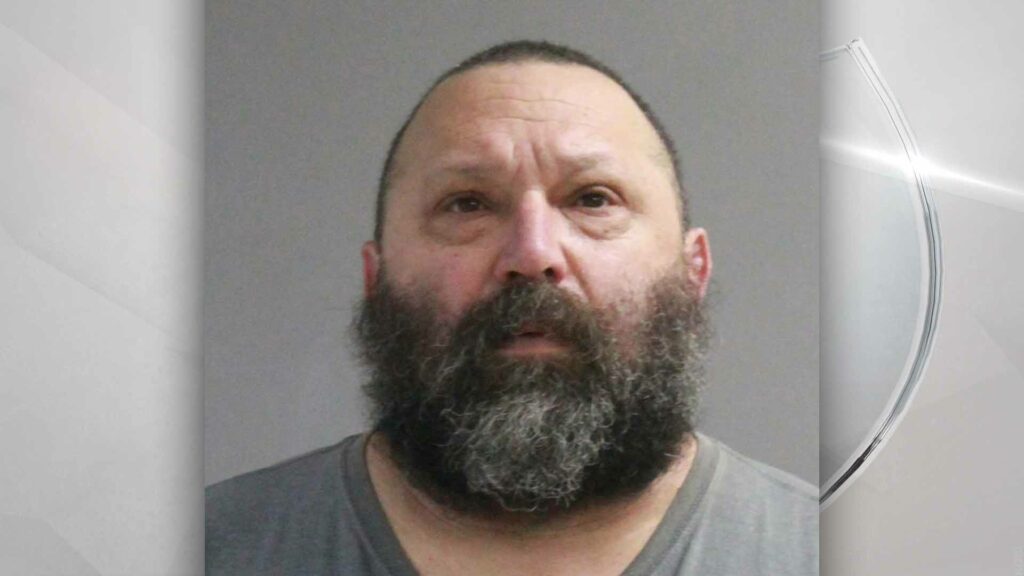 Based on the information gathered in the investigation, deputies believe Carini had access to numerous unidentified children.

No further details were released about the ongoing investigation.