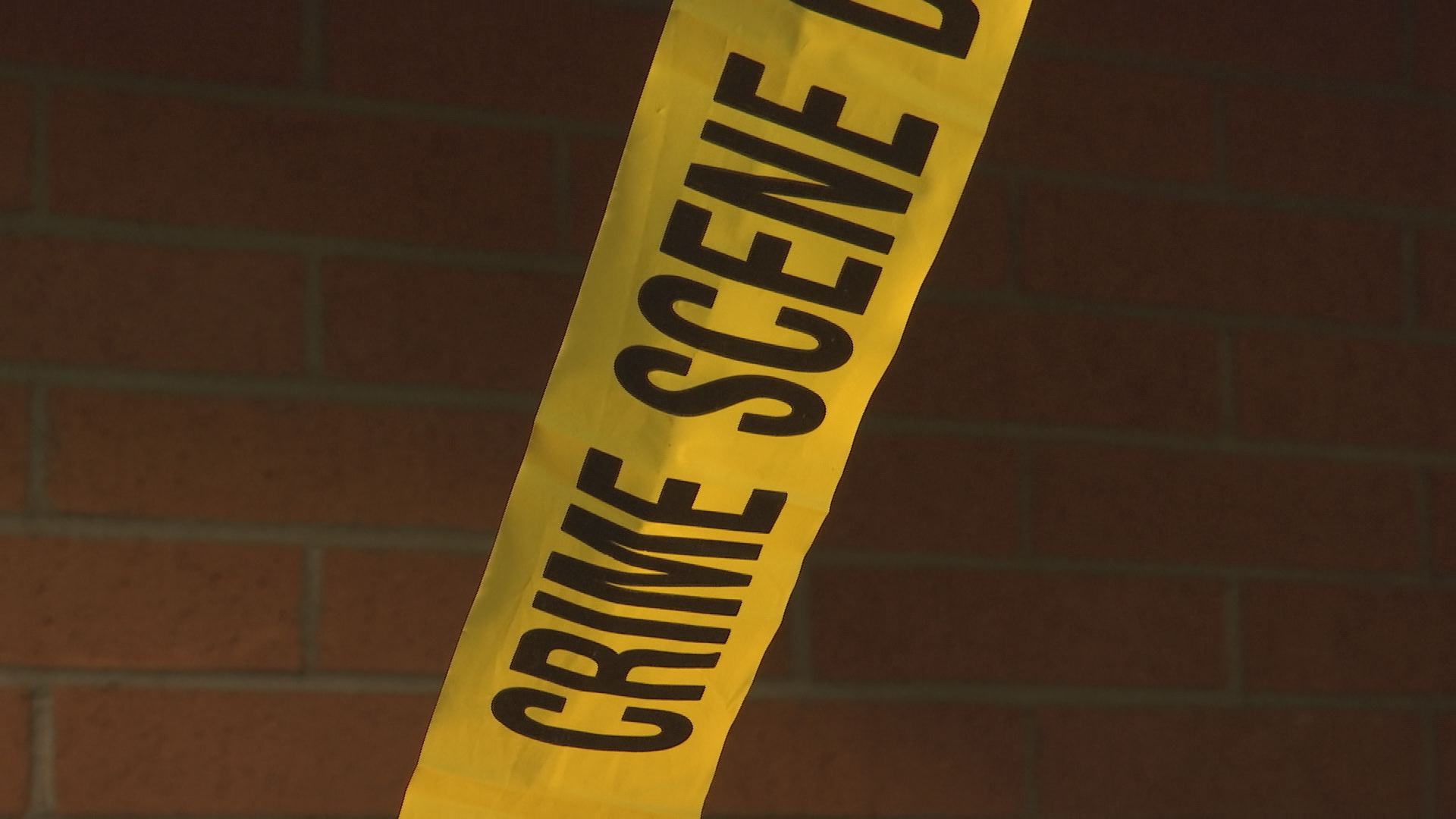 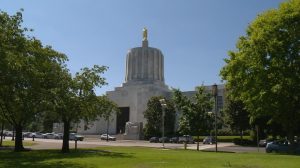 House Speaker Tina Kotek delayed the session this morning while both Republicans and Democrats considered a new map plan that would gather more GOP support.

The floor session began again at 1 p.m., however, quorum rules say there must be two-thirds of lawmakers — or 40 representatives on the house floor — for a vote to take place. Only 34 house lawmakers attended, with 18 lawmakers excused according to the tally board.

Despite some changes to the most recent map by Democrats, Republicans say it wasn’t enough.

“Until there’s some movement, really, on both sets of maps [legislative and congressional] I don’t think my caucus is going to provide a quorum, but there’s still time,” said Medford Republican State Rep. Kim Wallan.

The session was adjourned at 5 p.m. and will continue at 9 a.m. Monday morning.

If a joint agreement is not made, Secretary of State Shemia Fagan will draw the legislative maps and a panel of 5 judges will draw the congressional ones.