Klamath Falls, Ore. – Felony charges have been filed against a Klamath Falls woman accused of hitting and killing a construction zone flagger.

Prosecutors say 39 year old Zahra Gonzalez was driving distracted when she hit him.

“Miss Gonzalez had been using her phone regularly as she traveled through a well-marked construction zone.”  Notes Klamath County Deputy District Attorney Cole Chase.  “Ultimately, due to her distraction she struck Mr. Wessel.”

Chase adds the case will be presented to a Klamath County Grand Jury next week.  “Where they are asked to consider a number of charges, including manslaughter in the first degree, manslaughter in the second degree, criminally negligent homicide, reckless driving, and reckless endangering.”

Police say Gonzalez was driving at highway speed when she entered the construction zone. 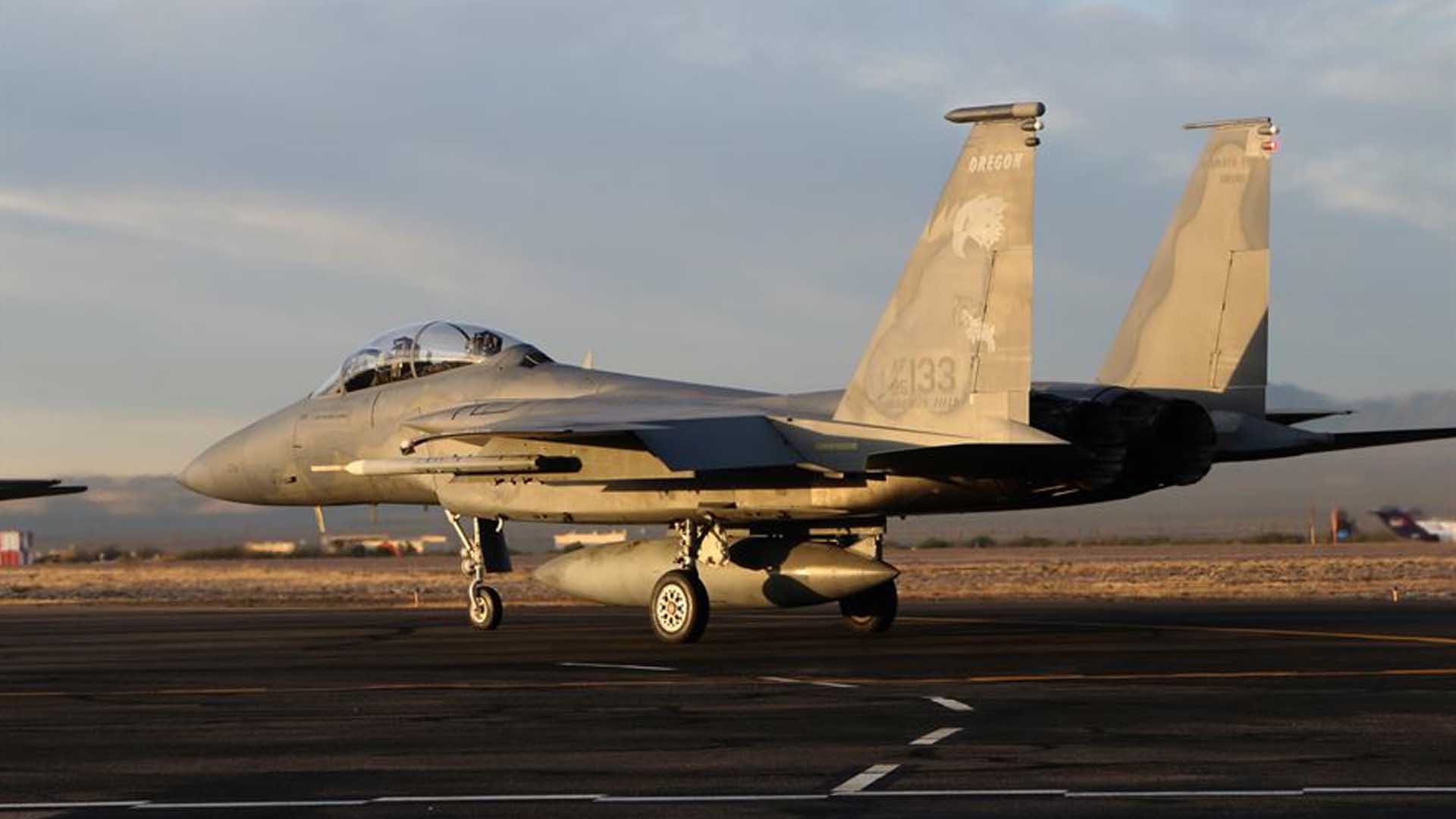