Klamath Falls, Ore. – Students in Klamath County got a shocking look at the dangers of drinking, and distracted driving Monday afternoon.

Operation Prom Night is a dramatic re-creation of a deadly crash in which four people are killed.

“Several teenagers, who have driven while intoxicated, on prom night – and they are going to crash into a teacher, and other students who are driving distracted because of a cell phone.”  Explains Operation Prom Night Spokesperson Lindsay Morgan.

“Guy made a bad decision to drink and drive, put all those other friends in danger.”  Notes Mazama High School student Jaydin Kollmar.  “And also put the woman driving the other car in danger, too.”

While the crash is simulated, the emotions are real.

“It hits pretty hard.”  Says Lost River High student Madison Hartman.  “Knowing some of them, and having a brother who also has a spinal cord injury.”

Multiple agencies work together on Operation Prom Night, the same way they would in an actual emergency.

And students appear to be getting the message.

“I’m never going to drink and drive.”  Kollmar says.  “And never text and drive – stay away from that.  Do the right thing.”

Operation Prom Night organizers believe their work is paying off.’

Over the past decade, there have been three fatalities from teens driving impaired in Klamath County – which is well below the national average. 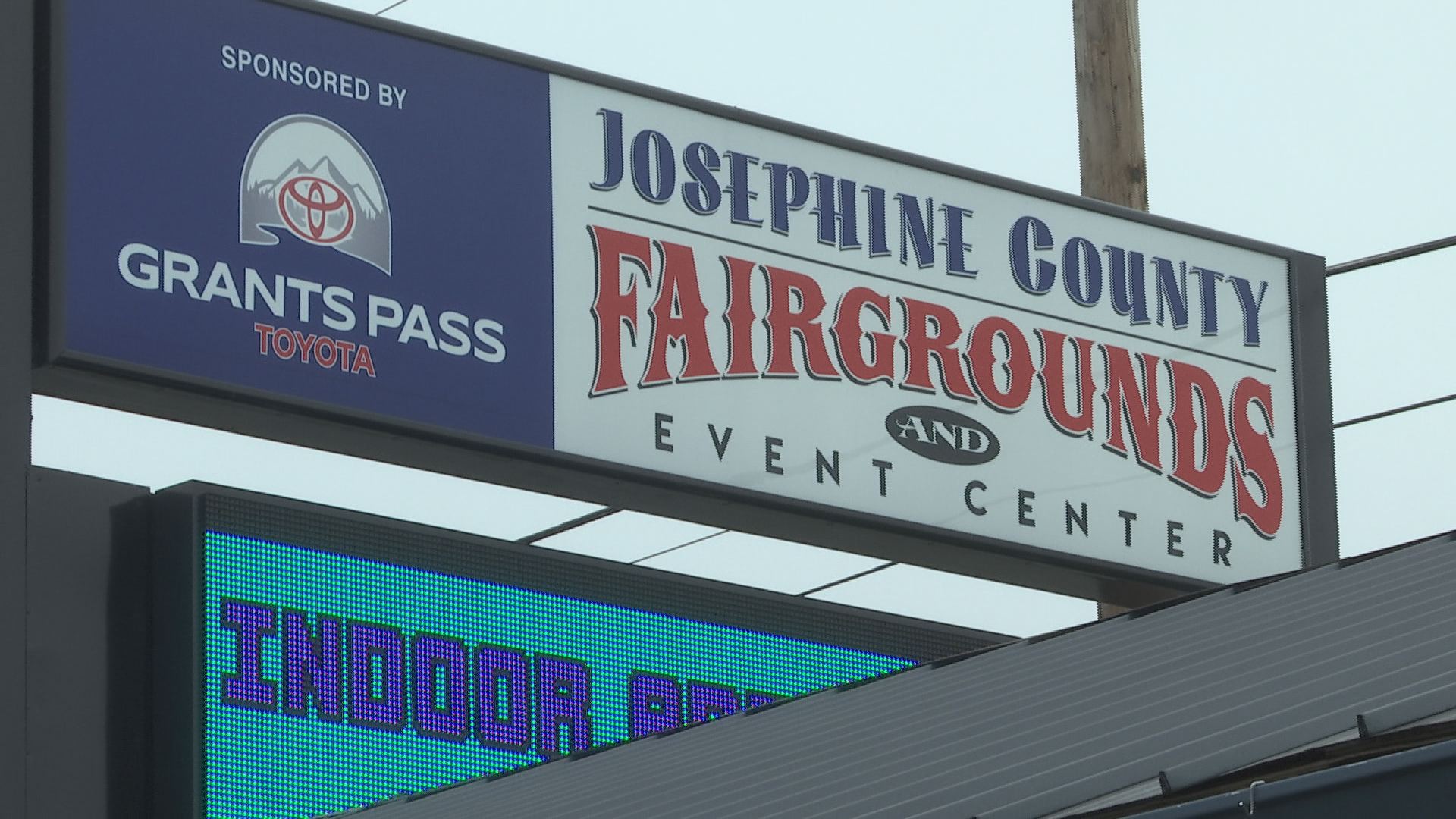 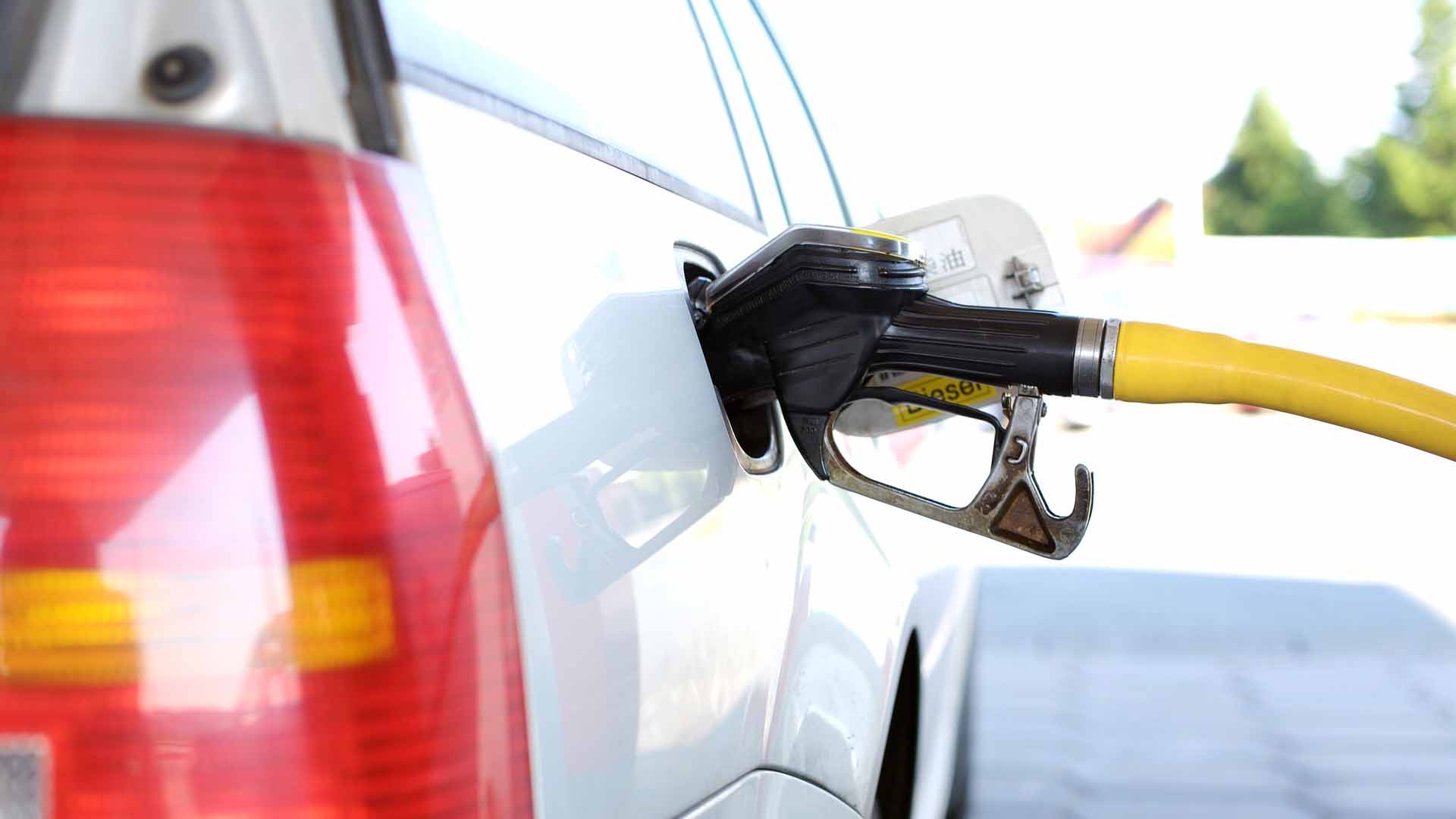