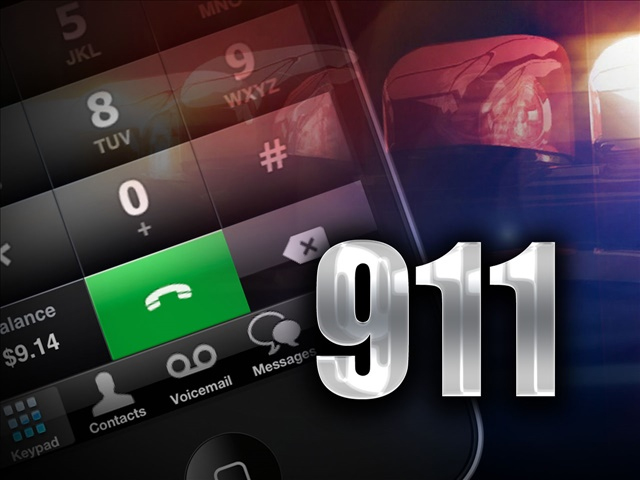 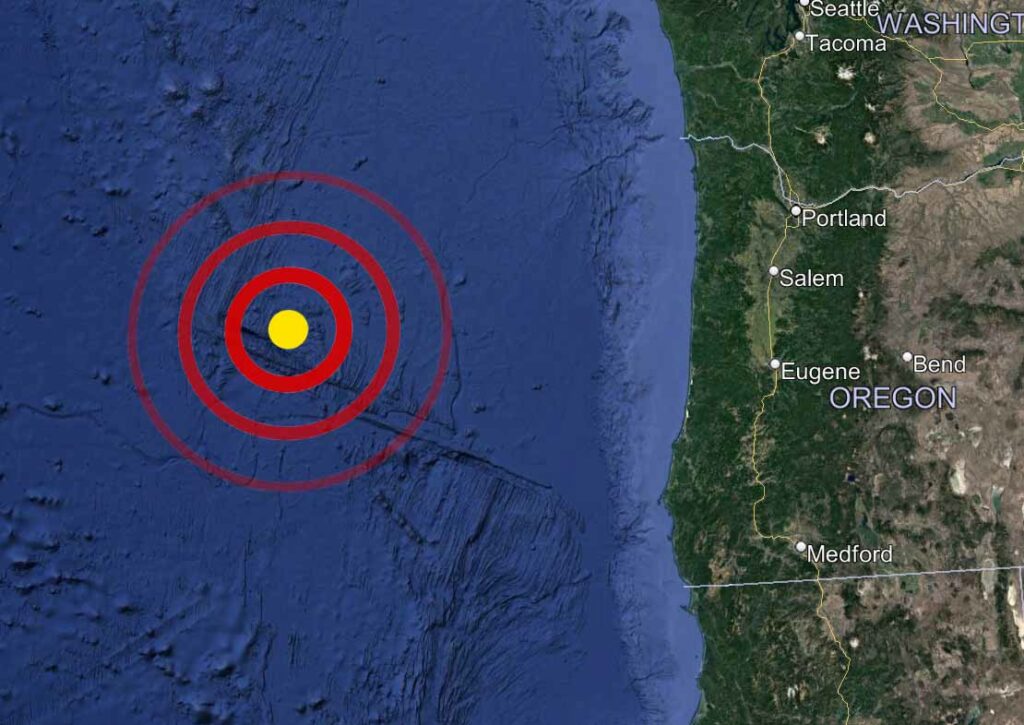 According to the U.S. Geological Survey, the earthquakes came a few hours after smaller nearby quakes happened, ranging from magnitude 4.0 to 4.3.

They all occurred at a depth of approximately 10 kilometers along the Blanco Fracture Zone between the Juan de Fuca and Pacific Plates.

None of the earthquakes triggered any tsunami watches or warnings. No damage has been reported.