Klamath Falls, Ore. – Several hundred students in Klamath Falls gave their community a spring cleaning Thursday as part of ‘Give Back Day’.

The event gives students a clearer look at civic pride, and volunteering.

Business owner and City Council member Kendall Bell helped to coordinate the effort.  “I am managing all of the projects that are downtown, mostly the K.U. students – which number about 500, we believe.”

Projects included cleaning up and planting at Sugarman’s Corner, and installing posts along a protected bike lane.

“It feels good.”  Notes student Reynaldo Ortega.  “Being able to help out the community, being able to work, Give Back Day – instead of being in class.”

Jacob Morris of Pelican Transitions helped to clean up at Veterans Memorial Park.

“We’re learning to help our community.”  Student Airianna Harmon says.  “And just do as many things as we can.”

Bell points out the event provides many lessons.  “Civic pride, for sure – I think one of the things we lack in Klamath is a little bit of pride in our community, so this is a way to do that.”

The first Give Back Day in Klamath Falls was held in 2014, it has now become a community-wide event. 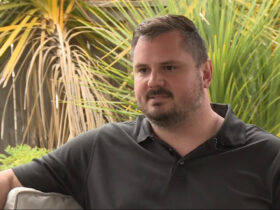 A Hillsboro man decided to have his guns destroyed, and his TikTok about it went viral 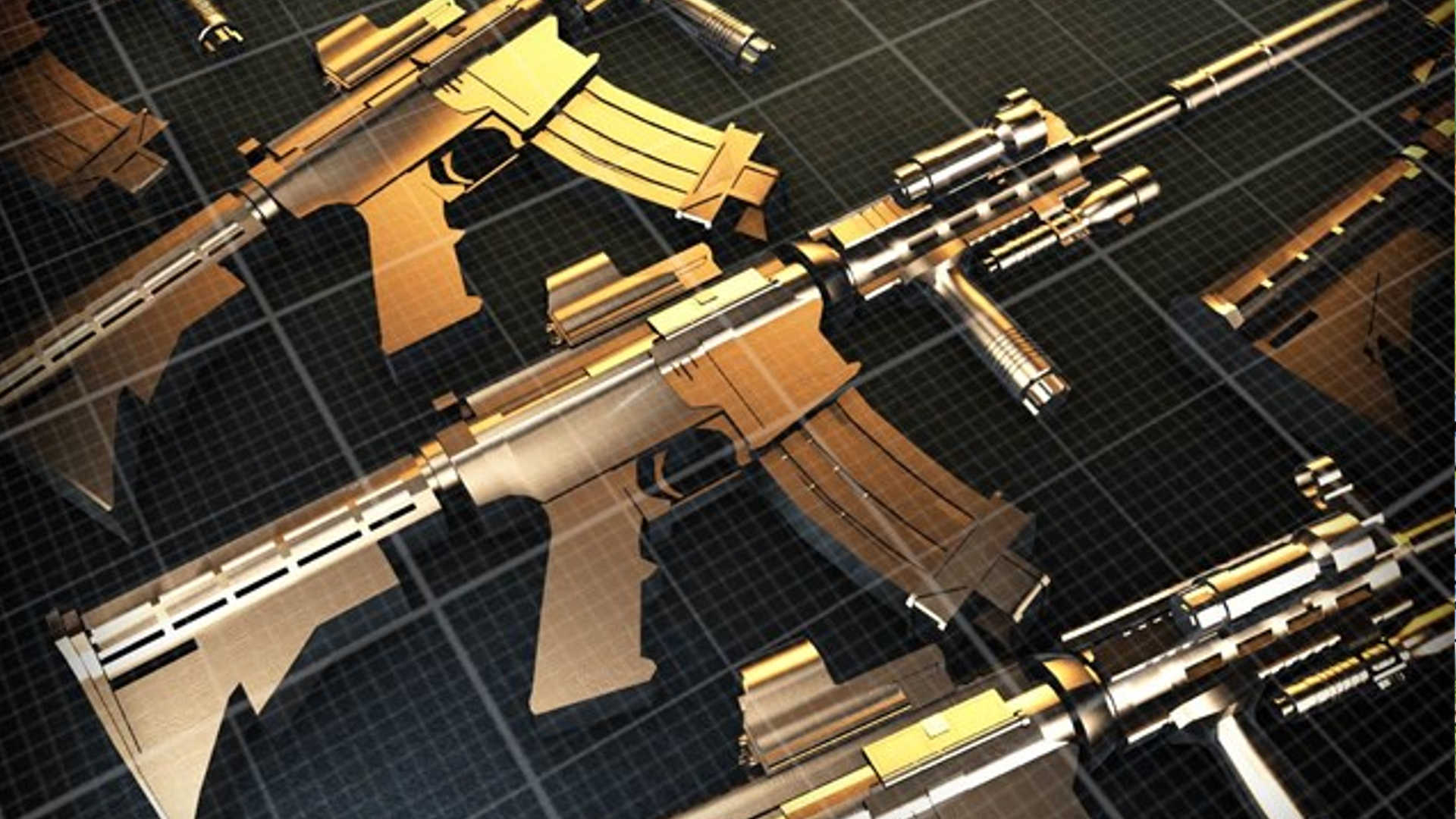 Oregon candidates for governor weigh in on gun control 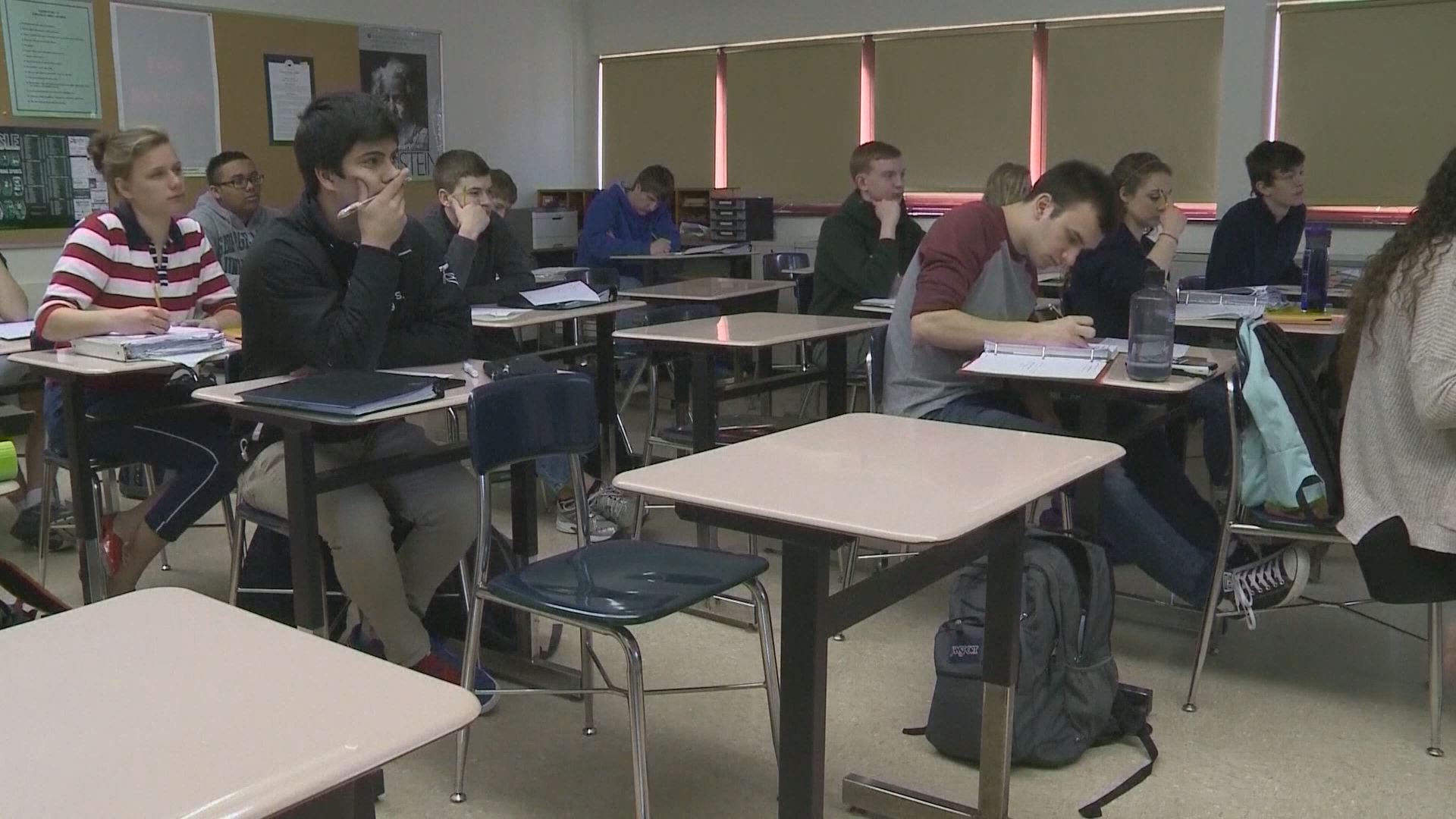