CORBETT, Ore. (KGW) — Search and rescue crews are looking for a man who got lost on Thursday near the Lewis and Clark State Recreation area near Corbett. Deputies do not believe he was prepared to stay overnight.

Around 12:30 p.m., dispatchers received a 911 call from the man, who was identified as 44-year-old Daniel Graham. He said he was off-trail in an area with thick brush and could see a series of powerlines.

Based on landmarks Graham provided to crews, drone pilots with Gresham police spotted him and pinpointed his coordinates. Dispatchers told Graham to stay in place while a team of MCSO deputies hiked to the area. When they arrived, there were no signs of Graham, according to MCSO. 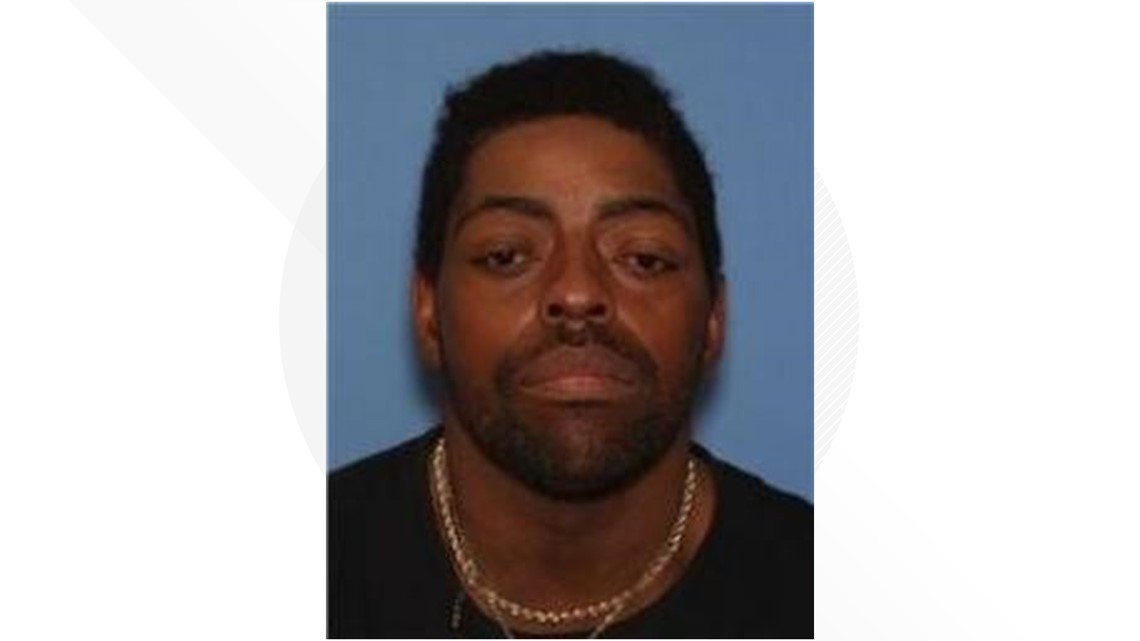 Credit: MCSO
Daniel Graham called 911 to report that he was lost near Lewis and Clark State Recreation area near Corbett on Thursday, July 28.

The MCSO’s trail rescue team, the Green Hornets, searched for Graham over the next 12 hours, but didn’t find him.

The search was suspended at 11 p.m. on Thursday due to nightfall and trail and weather conditions.

Deputies said the terrain in the area is steep, wooded and brush and there are no official trails. Temperatures in the area reached about 100 degrees, and the sheriff’s office is concerned about the extreme heat.

“The challenges are the heat, primarily, and the terrain. So we’re working in very steep, thick brush,” said Corrine Eshbaugh, a deputy with MCSO. “As one of the searchers who was out there yesterday, we were working our way through blackberries that were over our heads, so it is very thick terrain out there.”